Orocobre and EnergyX to partner on lithium extraction 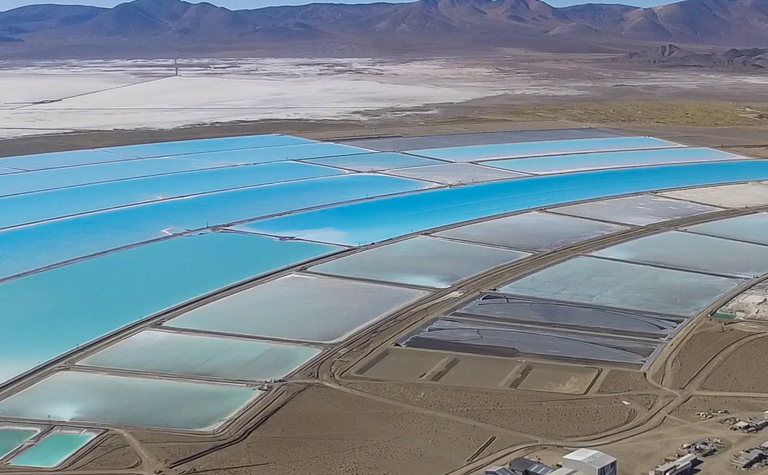 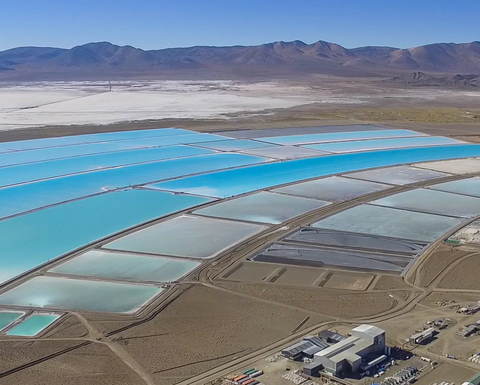 The companies have signed a Letter of Intent (LoI) that seeks a partnership on pioneering extraction methods that are more efficient, sustainable, and economic.

Production for the second quarter of 2,511 tonnes there was down 27% on the previous corresponding period, due to a COVID-19 related temporary plant shut down, according to company results.

The company aims to develop the capability to produce simple filters that will take hours to extract lithium from brine, rather than several months to years.