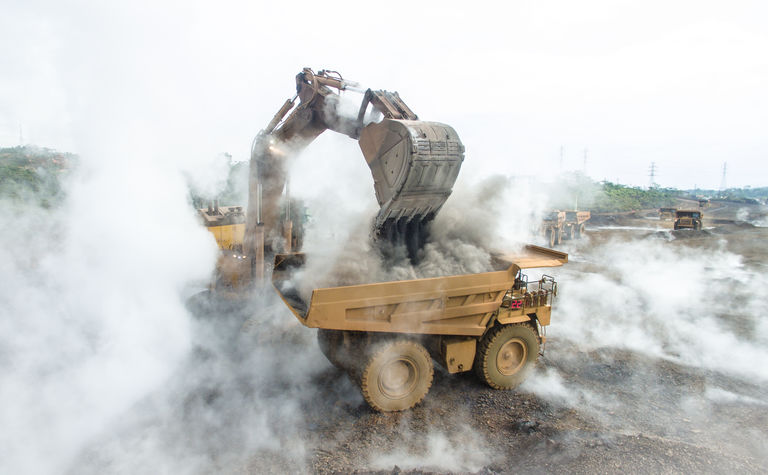 MIND ID chief executive Orias Petrus Moedak related the JV plans on a webinar: "We are preparing a concrete cooperation plan, so that the nickel utilisation project can start immediately, to produce batteries," he said.

Moedak said the project's leaders were in talks with two potential partners from China and South Korea on an investment plan worth Rp. 177.6 trillion (US$12 billion).

"Indonesia Battery will be the holding company involved in making batteries from upstream to downstream," he explained. MIND ID itself is a holding company that holds majority stakes in other state-owned miners including ANTAM, PT Freeport and Bukit Asam.

The Indonesia Battery project fits with national objectives to keep metal production and processing in the country.

That JV agreed in September to supply Chinese metals firm GEM with 17.9 million tonnes per year of nickel compounds and up to 2.2Mt/yr of cobalt compounds once the plant is operational.

Companies are planning a jointly owned plant in Chile.