Talon Metals has said a US-based nickel refinery will be needed to create a “Green Nickel” US supply chain for electric vehicles (EVs). 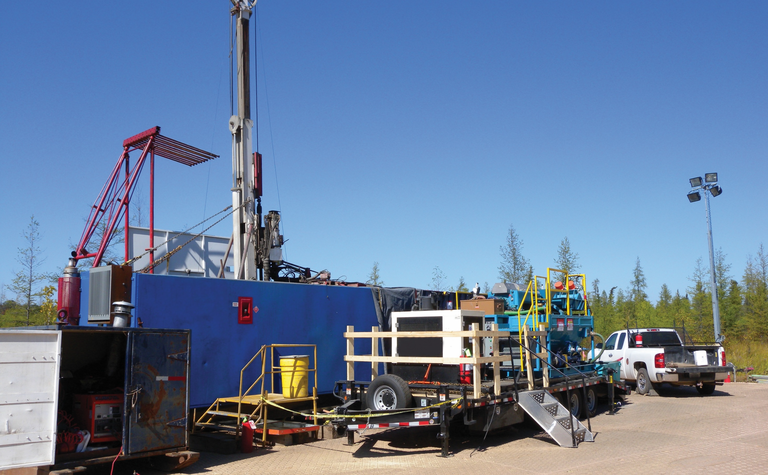 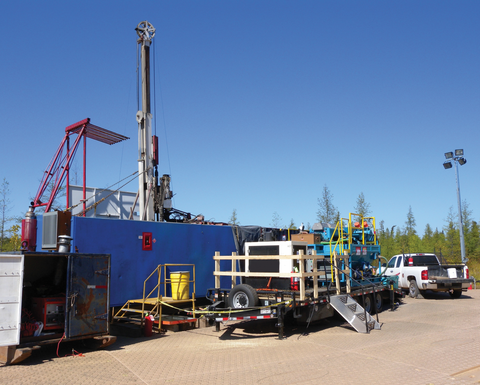 The proposed US refinery would accept feedstock from its Tamarack Nickel Project as well as recycled materials, said Talon Metals.

"I believe that there is enough nickel in the United States for nickel independence - what's missing is a USA-based refinery that could be used to convert nickel into a final product that can be used for batteries," said  Henri van Rooyen, CEO of Talon.

The firm's proposed Green Nickel supply chain would see all steps from mining and refining of nickel to manufacturing of batteries for electric vehicles remains within the US.

"Talon is aiming to produce the first Green Nickel supply chain that is traceable and independently verified across responsible production practices and CO2 emissions," he said, adding that the company plans to ttrial the use of blockchain.

The only operating nickel mine in the US, the Eagle Mine in Michigan, is currently required to send its nickel to a Canadian smelter, and is due to close in 2026, noted Talon.

Talon Metals is currently in a joint venture with Rio Tinto on the Tamarack nickel-copper-cobalt project located in Minnesota.

The company last week pointed to possible improved economics at its Tamarack joint venture with Rio Tinto in Minnesota thanks to a single drill hole, reported Mining Journal.

The assays resulted in 27.53m more mineralisation than the 110.65m intercept Talon had announced in February, and was expected to add significant tonnage and grade.

Talon can earn up to 60% of Tamarack under a 2017 agreement, after turning down the option to purchase Rio subsidiary Kennecott Exploration's 81.55% for US$114 million.