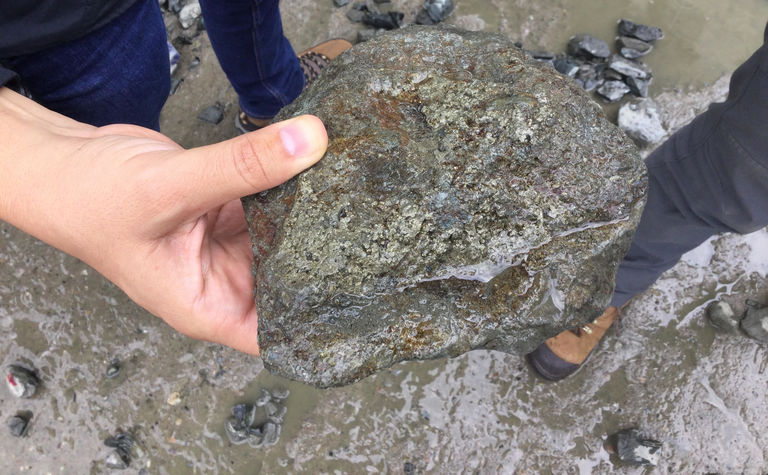 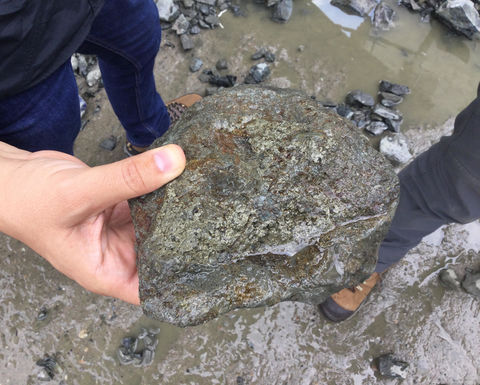 BacTech aims to deliver effective and eco-friendly biomining and remediation solutions to the mining industry to process and recover metals such as silver, gold, copper and cobalt while safely removing and transforming harmful contaminants, such as arsenic, into benign products approved by the US Environmental Protection Agency (EPA) for landfill.

The final results of the commercial bioleach testing show a range of 95.5-96.4% gold recovery from three arsenopyrite/pyrite concentrates that were collected from mines in Ponce Enriquez, Ecuador. The total flowsheet testing comprised material preparation, the bio-oxidation process, separation of the oxidised residue and carbon in leach cyanidation (CIL) of the residue for gold extraction. BacTech said that the programme was designed with added rigour to test the entire commercial process.

Samples were tested individually or as a blend, which was done to confirm the flexibility of the process in managing various treatment scenarios where a range of feedstocks with different compositions could be delivered to the plant. The company noted that the arsenic content of all the feedstock combinations that were tested were very high.

Ross Orr, president and CEO of BacTech Environmental, said: "With successful gold recovery testing behind us, we're excited to take the next step forward into the feasibility study with confidence. We're proceeding with the understanding that we can expect quality and consistent gold recoveries using a range of feedstocks with favourable solubility of arsenic and iron from the bioleaching process.

"These high recoveries are especially pleasing considering that one of the tested feedstocks was a cyanide tails residue which can be difficult to bioleach due to its high toxicity. Clearly our upfront washing process of the tails residue sample safely and successfully mitigated the effects of residual cyanide during the oxidation process, and ultimately convert tailings into stable, eco-friendly products. This is an important result, considering the large number of cyanide residues available in the region which could provide additional feedstocks to our plant."

The company revealed in April that diagnostic leaching had been used as a rapid and early determinant to define the mineralogical deportment of the gold in the test work samples as well as the absolute release of gold from the refractory matrix by oxidation. BacTech said that this diagnostic tool proved valuable in the current work as it indicated that virtually all of the refractory gold would be amenable to recovery by bioleach processing, and it did not show any evidence of gold encapsulated in silica.

BacTech stated that the 95.5-96.4% range of gold recovery obtained from the latest test work is "exceptional" when compared to existing bioleach projects that have been successfully producing for many years. The latest results support earlier diagnostic test results and also show the amenability of materials to the bioleach process.

With further advances in process development, such as optimisation of the bioleach residence time and the upfront washing process, the company said it is likely that additional gold recovery gains will be realised throughout the entire process.

The neutralisation process is also being reviewed; as part of this process, limestone is added to the bioleach liquor and calibrated to raise its pH, which facilitates the precipitation of ferric arsenate. This review aims to demonstrate that the precipitate meets the EPA's toxicity characteristic leaching procedure (TCLP) requirements for stability, which are needed for disposal of these wastes as well providing input into permitting for the project.

BacTech plans to make an announcement soon about the engineering firm that is set to undertake the feasibility study.

The company is also evaluating potential sites for its proposed owner-operated bioleaching facility in Ponce Enriquez, Ecuador, taking into consideration aspects such as access to fresh water, proximity to a power supply and the sourcing of reagents needed for neutralisation. It plans to build a 50t/d bioleach plant that is capable of treating material with high gold/arsenic levels. A plant with a 50t/d capacity that processes 1.5oz of gold per tonne of feed will produce approximately 26,000oz/y. The plant design is modular, so it can be expanded without affecting ongoing production.

In January, BacTech signed an MoU with an unspecified European private equity firm that gave it full funding for the planned plant.

BacTech is also looking into the possibility of establishing operations in other parts of Ecuador, in addition to Peru, Colombia and Central America. Where possible, it plans to partner with local and national governments to assist with funding these projects, as well as non-governmental organisations (NGOs).