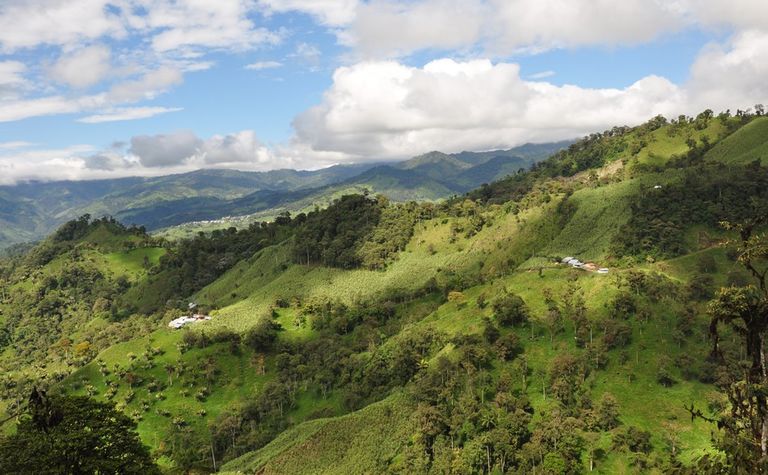 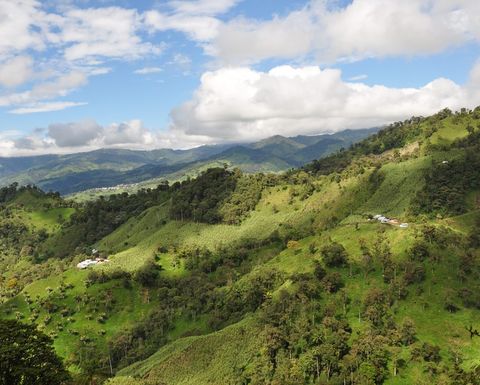 Atico Mining's El Roble copper mine in Colombia is back to being operational, following a landslide that occurred near its dewatering plant.

The landslide occurred earlier this month. Atico resumed full production on April 24. All of the mining equipment which had been affected by the landslide has either been replaced or repaired.

"At the El Roble mine, we had an outstanding operational quarter when compared to our guidance and same period last year," Atico chief executive Fernando Ganoza said.

"In certain areas of the mine, we had much higher grades for both copper and gold than we anticipated."

However, average processed tonnes per day decreased 13% from the March quarter 2021, to 826 tpd. Atico attributes this decrease to the commissioning of recently installed equipment.

Atico acquired El Roble in November 2013, and has increased capacity to 400 tonnes per day.

Atico plans to undertake exploration at depth and along strike.