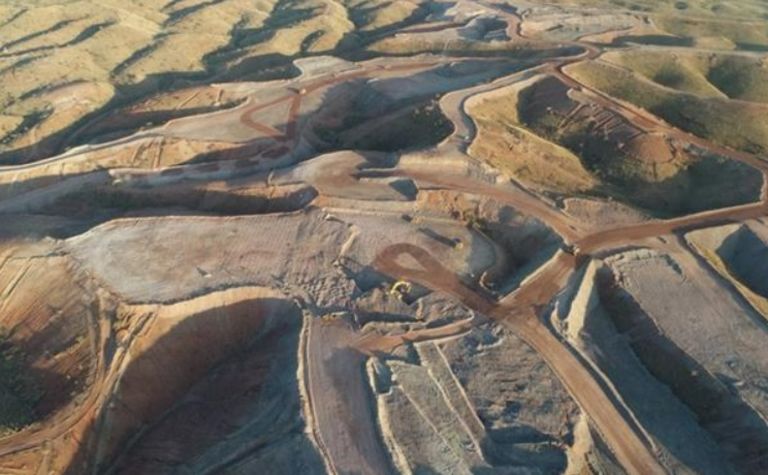 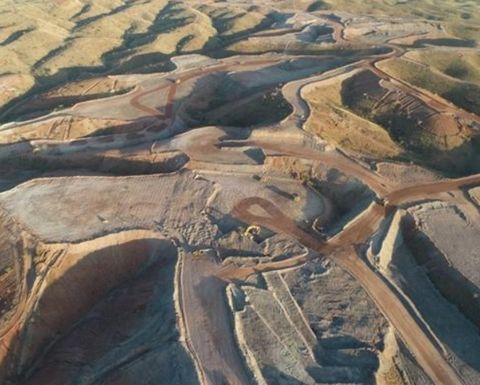 Nullagine lowered its production forecast for the first half of 2022.

The Golden Eagle mill processes ores from the Beatons Creek mine in Pilbara, Western Australia. Its nameplate capacity is 1.8 million tonnes per annum.

The operational issues are affecting the SAG mill trunnion seal. These issues were first made known in mid-May, with replacement parts anticipated in mid-June.

Down time will be required to install the parts, as well as in the period before the receipt of the parts.

The company spent A$8.3 million (US$5.9 million) in October 2020 to refurbish the mill, including an upgrade of the gravity circuit and associated facilities.

The contract was awarded to GR Engineering Services, on a reimbursable cost basis.

The gold project contains total gold resources of 6.6 million tonnes at 2.1 g/t of gold for 457,000 ounces of contained gold.

Operation has been on care and maintenance for about nine months.