Gran Colombia betting on the sun

Gran Colombia Gold, via its Segovia operations, has signed a deal with the Colombia arm of renewable energy developer Renergetica to obtain a 11.2MW solar project in Colombia’s Tolima region. 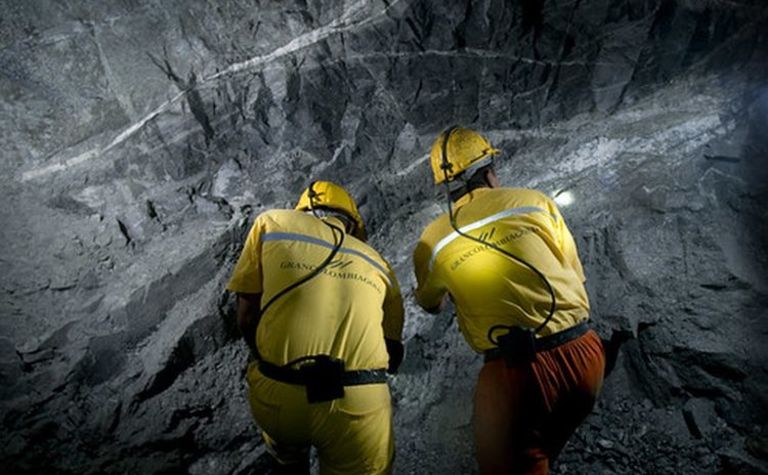 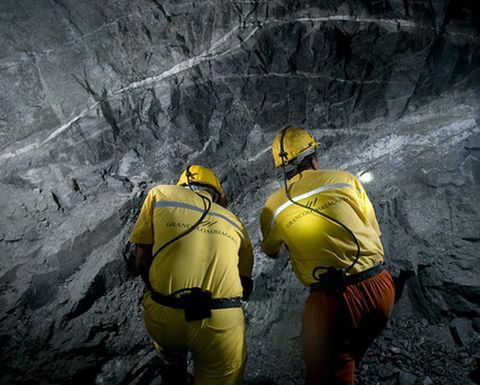 The Segovia mine in Colombia

The Canadian miner, which has been eyeing renewable energy opportunities, said the Suarez project - as it is being called - is the first of a pipeline under development in the country by Renergetica.

Gran Colombia said the C$8 million (US$5.66 million) Suarez project is projected to have a 30-year life. When it comes online later this year, it will connect to the Colombian National Electric System.

The company did not indicate what, if any, elements of its Segovia operations or other parts of its portfolio would potentially be powered by the new project.

"We see the opportunity to invest in renewable energy initiatives, such as the Suarez project, as the next step in doing our part to combat global warming," CEO Lombardo Paredes said.

"With the new Suarez plant, approximately 10,300t/t of CO2 will not be released into the environment. We look forward to partnering with Renergetica to make this solar project a reality."