Russia-based gold mining major Polyus has acquired I-REC green certificates to offset emissions from the remaining share of its energy consumption not yet directly met by renewable energy sources. 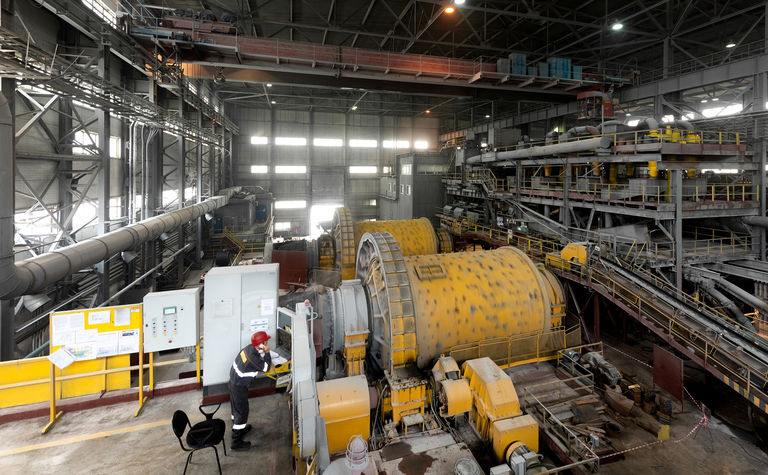 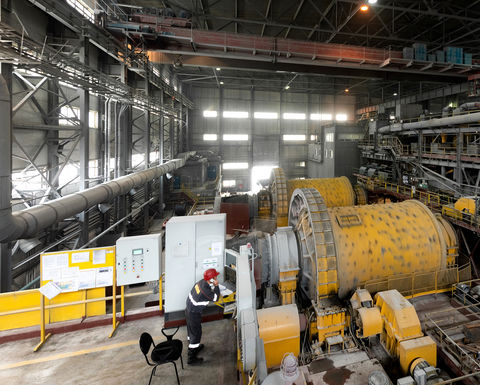 Combined with the large-scale hydropower supply contracts Polyus signed earlier this year, the company stated this means it now covers 100% of its electricity demand with renewable energy. It also reported last month that 93% of water used in its operations now originates from a closed-loop water recycling system.

The certificates acquired by Polyus for the March 2021 quarter represent a total of 303.5GWh produced from renewable energy sources.

The transaction with TGC-1 was conducted on the Sberbank blockchain laboratory's cloud platform, where transactions with such certificates are recorded.

The company said that acquiring green certificates represents one of the mechanisms for implementing its long-term transition to renewable energy, as part of its decarbonisation pathway. Polyus is currently developing its climate strategy which will comprise a set of measures related to renewable energy.

The company expects the number of I-REC certificates purchased to decline starting in the June 2021 quarter following the recent agreement for the supply of environmentally friendly electricity generated by the Sayano-Shushenskaya hydropower plant to Polyus' Krasnoyarsk business unit.

Alexander Vedyakhin, first deputy chairman of the management board of Sberbank, added: "The agreement between Polyus and TGC-1 demonstrates that using certificates to make energy consumption greener has become both convenient and popular.."