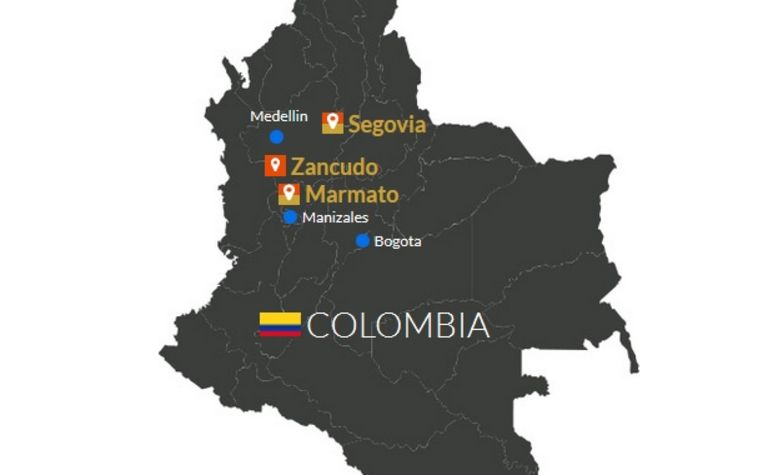 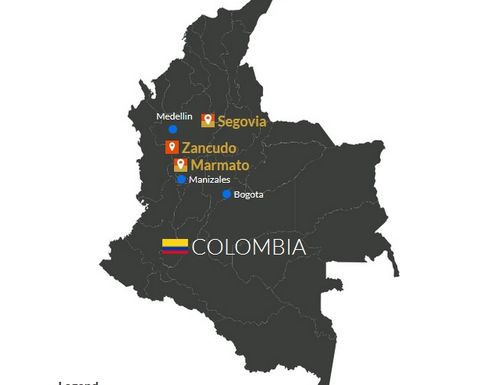 A map of Gran Colombia's operations.

“We have already commenced some high level scoping analysis for future mining operations and over the next six months we will be preparing a preliminary economic assessment targeting higher grade material with the intention of developing an expanded underground mining operation at Marmato with a minimum 12-year mine life and life-of-mine gold production of more than 1.5 million ounces,” he said.

Marmato’s deep mineralisation remains open along strike and at depth. The miner said its exploration for the coming year includes substantial additional drilling as it works to expand its understanding of the deposit’s potential.

Gran Colombia’s NRE was prepared by SRK Consulting US and it carries an effective date of June 16.

Gran Colombia betting on the sun