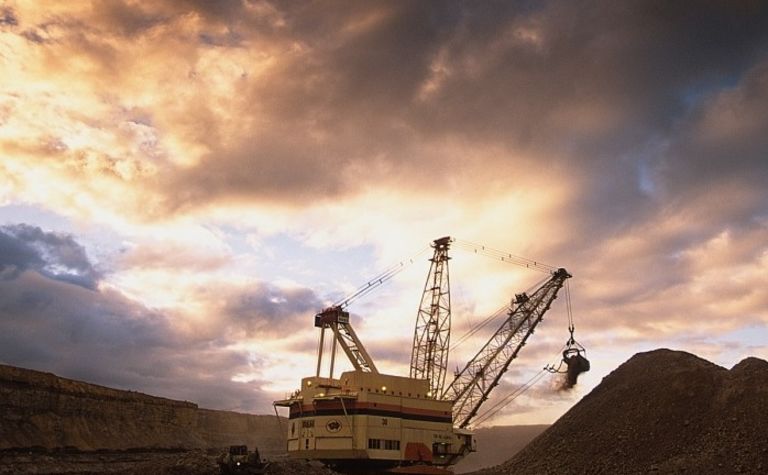 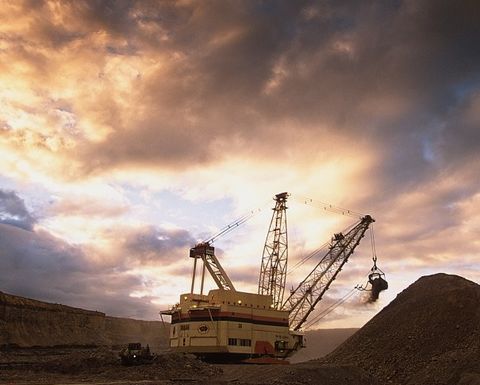 The group reported that it has received “overwhelming support” from stakeholders across the industry, and by year-end was supported by 50 member companies, almost doubling last year’s results.

In the past 12 months, GMSG has reached a number of important goals. The group launched the Global Mining Standard Repository- a searchable mining standards database- with input and participation from various standards bodies, professional associations and stakeholders globally.

The aim of the project was to create a comprehensive, global information resource that is readily accessible to interested stakeholders, and that can be modified over time to ensure that data is up-to-date. Standards are sorted by various fields, including geographic affiliation, standards body and field of interest, giving users the chance to delineate their search specifically.

The database is intended to be interactive and dynamic, and will be updated on an ongoing basis. It has already been updated once based on stakeholder feedback, and now includes the ISA 95 group of automation standards.

GMSG now boasts eight working groups with 22 projects in the pipeline. During 2014, the Situation Awareness Group developed a functioning, manipulatable Unified Shovel Interface proof of concept. The team is currently working on an alarm management and prioritisation strategy for mining shovels, and a survey was distributed to relevant vendors with the aim of collecting an inventory of alarms and their nature.

The feedback from these surveys is currently being complied and a master alarm database will be formed, with the end goal of producing a prioritised list of alarms. This list with be the basis for a published guideline.

The proof of concept was upgraded with updates from the various OEMs involved and was showcased at numerous events, including the Mining Magazine’s Optimizing Mining Operations Conference in Toronto in early October. The next steps for this project in 2015 include field trials to collect final data and operator input for an interface design and placement guideline.

The Onboard Technology and Connectivity Working Group reached a critical phase of their project in 2014, with a proposed guideline for an API to enable inter-device connectivity on mobile mining equipment ready to enter industry review in the New Year. The guideline includes both functional and non-functional requirements for the API. The next step for the group is to develop a strategy for taking this guideline to the industry to facilitate engagement and solicit feedback on requirements.

In 2014, GMSG established the Industrial Comminution Efficiency Working Group, which is comprised of three subcommittees, all of which expect to be entering guideline review by the New Year.

The Bond Work Index Subcommittee is developing a guideline based on an ASTM standard, which focuses on development of reference materials to be used for calibration. The aim is to produce a guideline which can be used as a reference for labs to calibrate their own procedures against the standard.

The group produced an initial draft of their guideline by year end. In addition, the team hopes to provide an interactive tool that will perform calculations for the guideline and make it accessible via the website.

By year-end, the Surveying and Sampling Subcommittee had drafted a guideline that will be necessary to support the other two guidelines, and this will enter review in 2015.

The Integrated Operations Working Group was established in 2014 by participants in South America. The first phase of the plan was development of a framework for integrated operations in mining, which was presented at the Automining conference in Chile, early November. The framework will then be further developed into a set of industry guidelines for integrated operations in mining and metals, with the participation of regional sub-groups to bring together global expertise.

The Operational Safety and Risk Management Group is continuing work on its Leading Indicators Project. The current focus involves building a bank of case studies about leading indicators implementation. From this bank, the goal is to derive a group of guidelines and/or best practices. Additionally, the group is developing an online searchable mapping of the various mine safety-focused organisations globally, with the aim to understand “who is doing what” and identify ties and gaps between the organisations.

Finally, the Data Usage and Access Group continues its work to identify solutions to access to onboard data challenges, with a focus on bringing value to all stakeholders. The group made progress on a collaborative model for developing mining indicators in 2014, by identifying the required data for operations, developing common terminology and definitions, and subsequently publishing standard definitions for operational KPIs.

During the latter part of the year, the group also launched a new project focused on data exchange for mine planning software, which will progress through a series of workshops throughout 2015.