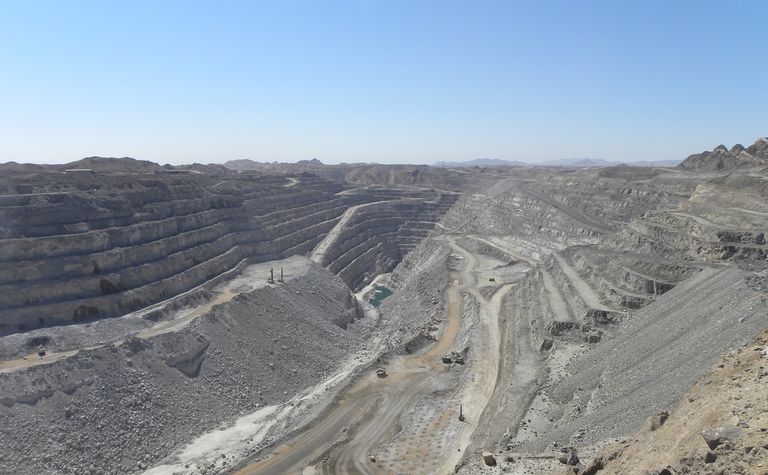 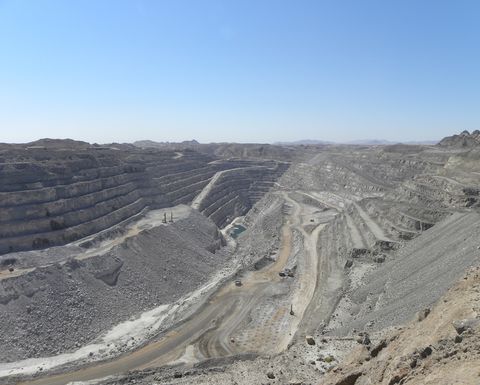 It is located in the Namib Desert, 12km from the town of Arandis and 65km from Swakopmund in Namibia's Erongo region.

Uranium was discovered in the area in 1928, and the mine started operations in 1976 as the country’s first uranium mine.

In 2014, the mine produced 1,543t of uranium oxide, producing 2.3% of the world's uranium. Rio Tinto, which manages and owns a 68.58% stake in the mine, says that Rössing has produced the most uranium of any single mine.

Tyres are a critical component of every mining operation, and are also a major expense

Graphene could be 'super filter'