The Mir (“peace” in Russian) mine, or Mirny mine, is a now-inactive open-pit diamond mine located in Mirny in eastern Siberia, Russia 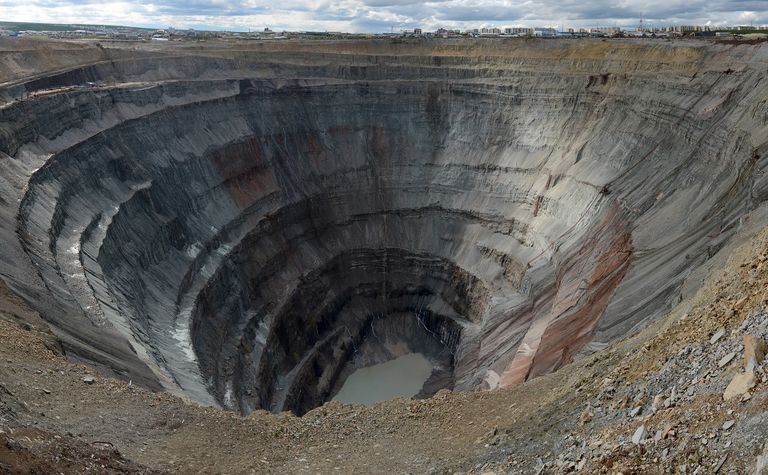 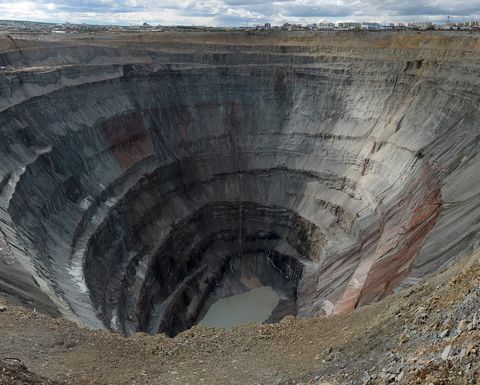 At the time of its closure by Alrosa in 2004, the mine was 525m deep and 1,200m wide, which at the time made it the largest in the world behind the Bingham Canyon mine. The hole was reportedly so large that helicopters were prohibited from flying above because they could have been sucked in by the downward air flow.

The Mir open-pit mine produced diamonds worth more than US$17 billion in its more than 40 years of operations. Alrosa continues to mine the deposit from underground.

What lies in the deep?

Out of this world exploration 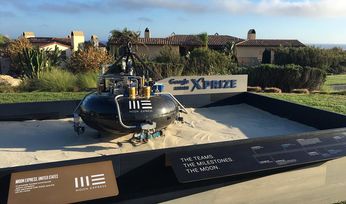 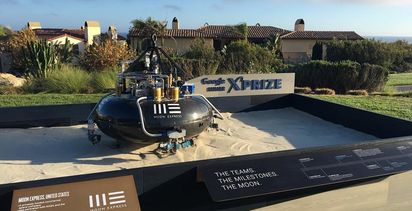 What lies in the deep?