The US Federal Trade Commission (FTC) has given the final approval to Quaker Chemical’s planned acquisition of fellow Pennsylvania-headquartered Houghton International, though it comes with a catch: some assets should be sold to a division of Total 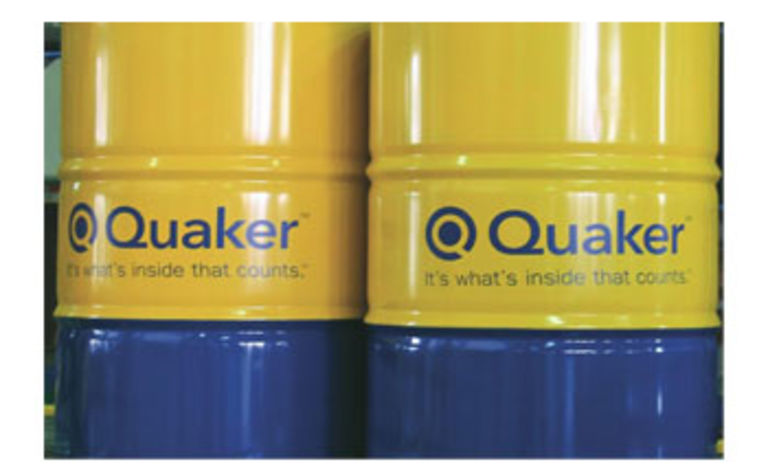 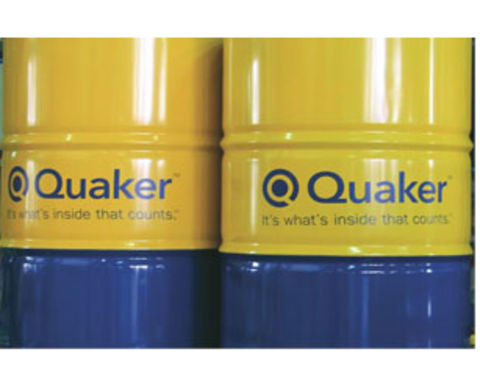 Quaker, which confirmed the final required approval was received July 23, said its US$1.4 billion acquisition of Houghton International is scheduled to close on August 1.

"The approval is subject to the divestiture of certain product lines comprising approximately 3% of combined company revenue, which is consistent with previous guidance," it said, though the name of that buyer wasn't outlined in a statement.

A statement from the FTC indicated that the products - specifically, the North American aluminum hot rolling oil (AHRO) and steel cold rolling oil (SCRO) product lines - must be sold to a subsidiary of French energy group Total, citing a complaint related to anti-trust laws.

The agency went on to note: "Quaker and Houghton are the only two commercial suppliers of AHRO in North America, and the two largest commercial suppliers of SCRO in North America. The proposed settlement agreement also requires Quaker to divest to Total certain product lines used in conjunction with AHRO and SCRO, including steel cleaners and AHRO compatible hydraulic fluids."

Quaker provides process fluids and specialty chemicals to mining, as well as other industries including steel, aluminium, automotive and aerospace.

Houghton, a part of the Hinduja Group, is a provider of metalworking fluids and services.

Both groups are based in the Philadelphia area and have global product lines.

Mine can operate in full during Malaysia movement control order. 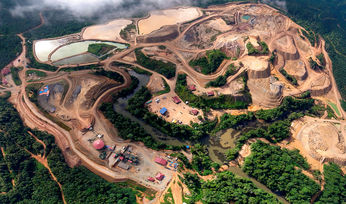 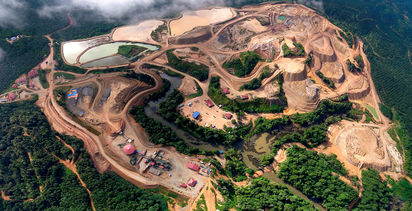