Metso is continuing the “streamlining” of its supply-chain and manufacturing footprint by evaluating the potential closure of its operations in Vereeniging, South Africa 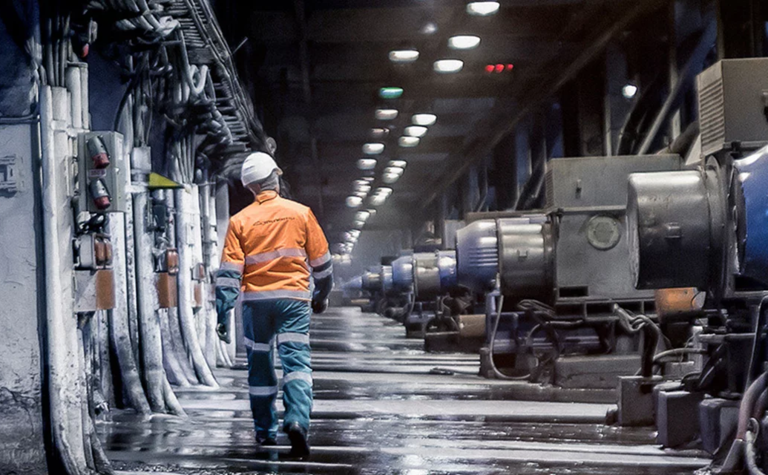 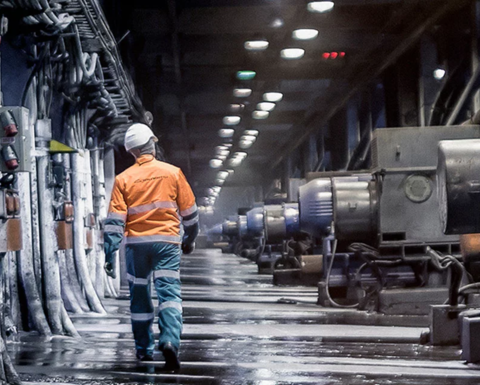 As part of this same initiative, during the second half of last year, the Finland-based industrial company closed a foundry in Isithebe, South Africa, as well as a rubber and poly-met factory in Ersmark, Sweden. The company is, however, opening a new consumables manufacturing plant in Lithuania this year.

According to Metso's 2019 financial review, the closures incurred total costs of €15 million (US$16 million), which were reported as adjustment items and had a negative impact on its Minerals business' operating profit last year.

The company has now initiated further consultations to evaluate the potential closure or other alternatives for the Vereeniging site in South Africa, which provides pumps, spare parts, consumables and repair services for the mining industry. The unit has about 200 employees.

At the recent Conexpo event in Las Vegas, US, Metso president and CEO Pekka Vauramo commented on the closures: "We are defining very cautiously and carefully what our footprint should be.

"We are looking at how efficiently we are able to produce in these places. Because we're producing identical products in many of these plants, we can easily compare what is the cost of producing certain cast items for example.

"Since we have so many of these factories, those sites where we either need to reinvest a lot in order to gain more productivity from plant, or that for other reasons have higher costs, they are the ones we will then end up closing."

Mill linings production, as well as pump assembly operations, will be transferred to other units