Reuters reported that Tesla is in talks with Canada's Giga Metals about developing a low-carbon nickel mine. 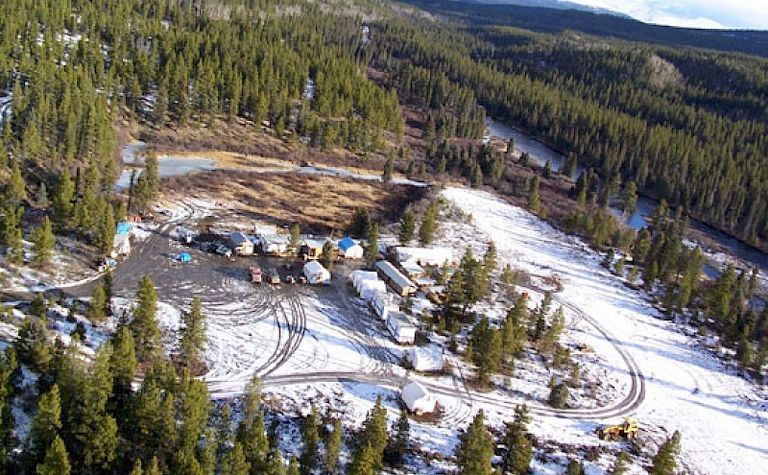 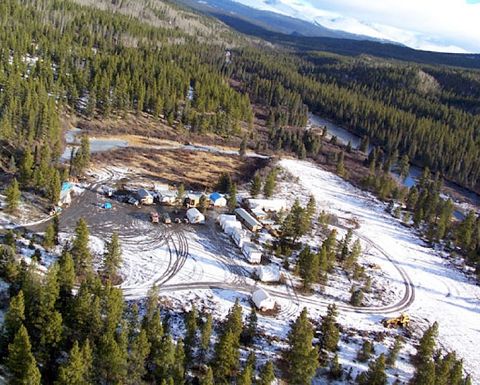 Three sources familiar with the matter told the news service the coperation would give the electric car maker access to environment-friendly nickel for its batteries.

When contacted by Reuters, Giga president Martin Vydra declined to comment on any talks with Tesla, but said: "Giga is actively engaged, and has been for some time, with automakers regarding our ability to produce carbon neutral nickel."

According to its website, Giga plans to become a premier supplier of the battery metals that will be needed as the world progresses to a future powered by clean energy.

Mine sites could help capture carbon dioxide emissions, according to ground-breaking research.

Nornickel to boost production at Harjavalta