Vancouver-based Giga Metals has said a CO2 capture research programme it is working on could boost efforts to produce environmentally-friendly nickel for electric vehicle demand. 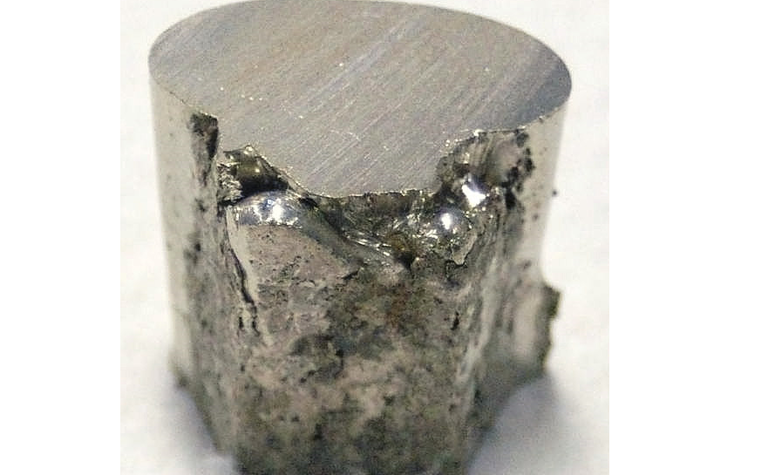 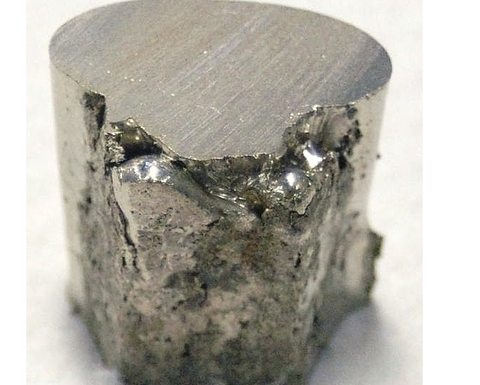 Nickel has a number of niche chemical manufacturing uses

Martin Vydra, president of Giga Metals, is collaborating with professor Greg Dipple of the University of British Columbia on the latter's work on carbon sequestration in silicate tailings, with Giga's Turnagain deposit in Canada to be used for the research.

"Further to Elon Musk's specific call to nickel producers to pursue environmentally-friendly nickel in high volume made during Tesla's latest earnings call, we are actively pursuing the development of this large sulphide deposit to meet the future requirements of EV manufacturers," said Vydra.

Dipple has developed a methodology to measure the carbon uptake in silicate mine residue. Acceptance of his methodology would mean that carbon credits could be obtained for mine site sequestration of carbon dioxide, said Giga Metals.

Vydra added: "Recent focus on ethical and sustainable development of nickel mines is drawing positive attention to Turnagain. Over the last several years we have invested significant effort into engineering a zero carbon footprint mine and we believe the time is right for the industry to move in this direction."

Dipple has been studying carbon sequestration in silicate tailings for more than 15 years at sites including the Mt. Keith nickel mine in Australia and the Diavik diamond mine in Northern Canada.