Finnish flow control and process automation specialist Flowrox is setting up a subsidiary in Germany in order to service its customers in Central Europe. 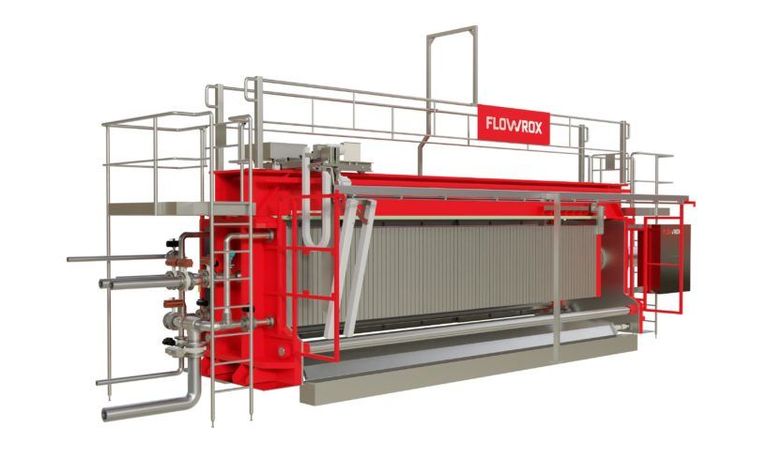 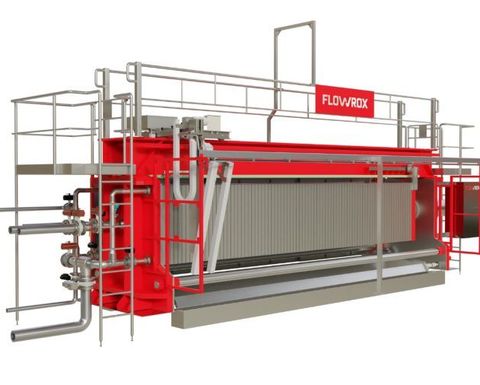 The company has thus far been operating in Central Europe through representatives.

Following a recent expansion of its offering, includung complete industrial set-ups, Flowrox said it believes it is crucial to be close to customers in this major market.

"By setting up a local operation in Central Europe, we can better support our customers and representatives with local projects, sales and services," president chief executive Jukka Koskela said in a statement.

The subsidiary, Flowrox GmbH, will be based in Ratingen near the western German city of Düsseldorf, and will be headed by Dirk Otto as managing and sales director. Otto has previously worked with Larox, Clear Edge Filtration and Ipsen International.

With this new branch, Flowrox will operate ten subsidiaries, based in Australia, Chile, China, Finland, Germany, Peru, Russia, South Africa, Sweden and the United States. It has more than 230 sales representatives in over 80 countries.