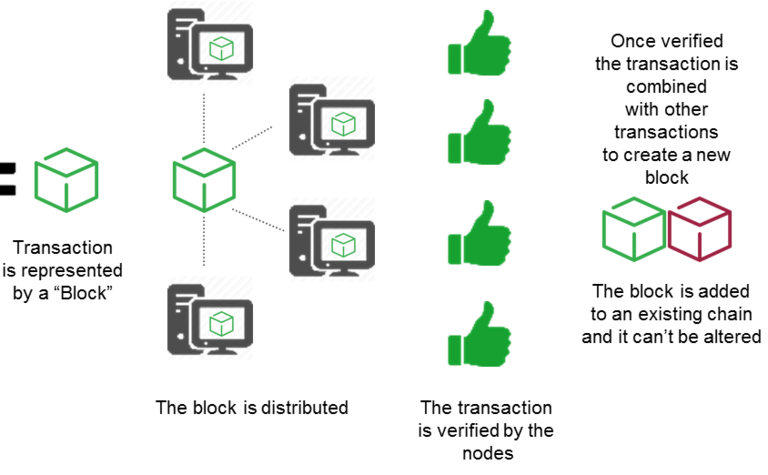 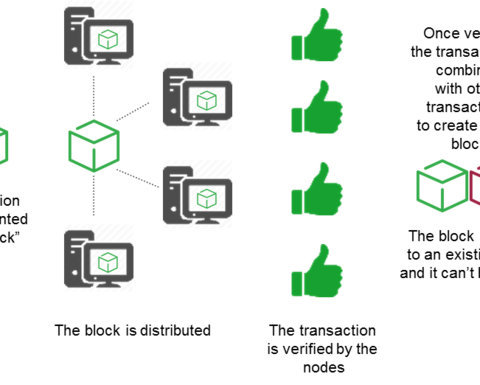 Colombia will use blockchain to boost transparency and accountability.

The National Mining Agency of Colombia (ANM) announced last week that it would be turning to blockchain to improve the transparency and auditability of mining activities and supply chains.

The ANM made the announcement at the Colombian Pavilion at the World Expo 2020 in Dubai.

The ANM will record mining rights of its Strategic Mining Area (SMA) titles on the blockchain. SMAs are special mining area contracts which are overseen by ANM. These contract areas allow miners to access additional geological and environmental details, may have more mineralization, and ANM has previously engaged with local communities.

The ANM plans to eventually record all mining contracts on the blockchain, which would prevent against contract disputes, the possibility of lost records, and fraud. Smart contracts will also facilitate royalty payments to investors and token holders.

The Colombian mining association also aims to encourage the use of tokens in its mining sphere.

"Tokens…will permit our miners a lot of alternatives within the financial sector," ANM President Juan Miguel Duran Prieto said. He believes the use of tokens will ease fundraising for miners, and allow them to crowdfund as well.

ANM also aims to make the supply chain completely traceable and transparent, using blockchain. The organisation plans to use a process that allows the track, trace, and audit of supply chain transactions on an unchangeable ledger.

The pilot of the ReISource solution will launch this year