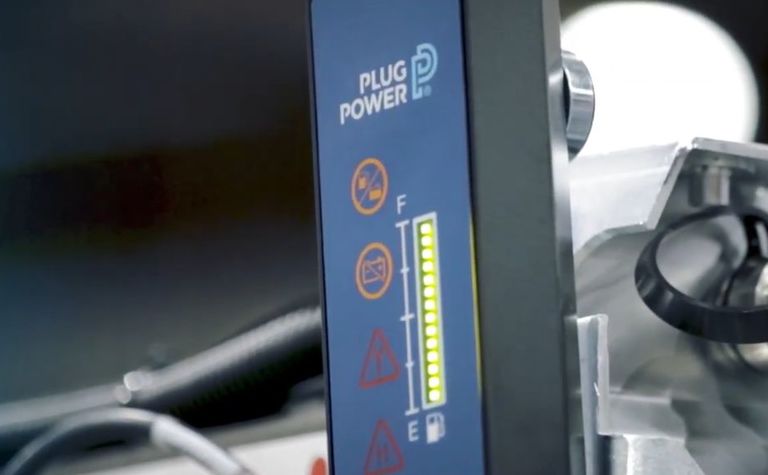 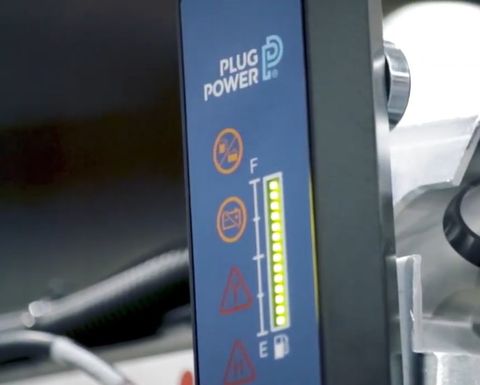 The machine will be tested at Anglo American's Mogalakwena platinum mine in South Africa, in preparation for operation in 2020.

Plug Power and Engie first inked a collaborative agreement for the goal in September.

The former said it had been tasked with developing a full compression, storage and dispensing system to service the new hydrogen-powered vehicle.

Its officials also noted that it was the largest refuelling system it had built to date, with an expected output of 1,000kg/d.

"The incredible scope of this project reaffirms not only Plug Power's commitment to facilitating the global adoption of hydrogen as a clean energy source, but also our position as the world leader in hydrogen refuelling," Plug Power CEO Andy Marsh said.

"Our partnership with Engie is opening the door to exciting new opportunities outside of both the US and the material handling market."

The new hydrogen truck is expected to take its first fuelling in the second half of next year. A testing and validation programme will follow. If successful, Plug Power officials said it expects additional deployments at other Anglo mines globally.

The project is just one element of Anglo's FutureSmart Mining sustainability initiative.