After issuing a tender for the work in August, Giyani Metals has selected Lazenby Holdings to perform environmental clean-up work at its K.Hill and Otse manganese deposits in Botswana 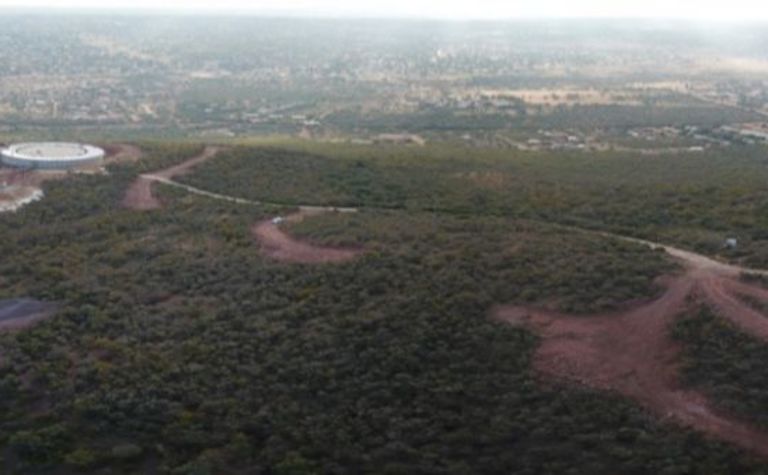 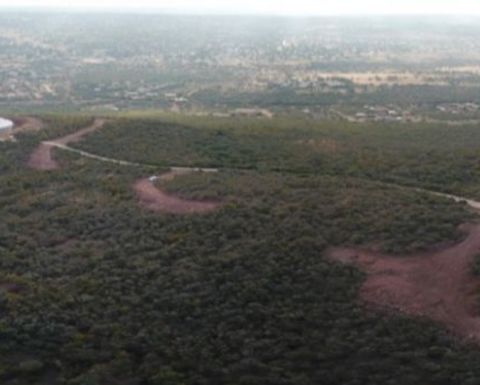 Lazenby was chosen in November from a pool of five interested bidders following a site visit, as well as several rounds of proposals. Neither party has indicated the value of the contract work, which is focusing on improving overall environmental conditions.

The contract will be carried out in accordance to regulations under the selected environmental management plans (EMPs) approved by the Department of Environmental Affairs (DEA) in Botswana in July. The specific scope was not released, though Giyani said the final contract documents are currently being negotiated.

"Lazenby … [has] demonstrated high levels of innovation and flexibility, which enabled us to achieve our intended deliverables within the forecast budget," Giyani CEO Robin Birchall said.

The company's manganese holdings in Botswana include K.Hill, Otse and Lobatse. All are located in the Kanye Basin in the country's southeastern region, and all three areas have a history of active manganese production.