PolyMet files appeal to get mining permits back

US mine developer PolyMet Mining is headed back to the courtroom a month after having its mining and dam safety permits for the NorthMet copper-nickel-precious metals project remanded by the Minnesota Court of Appeals, taking its new fight to the state’s supreme court 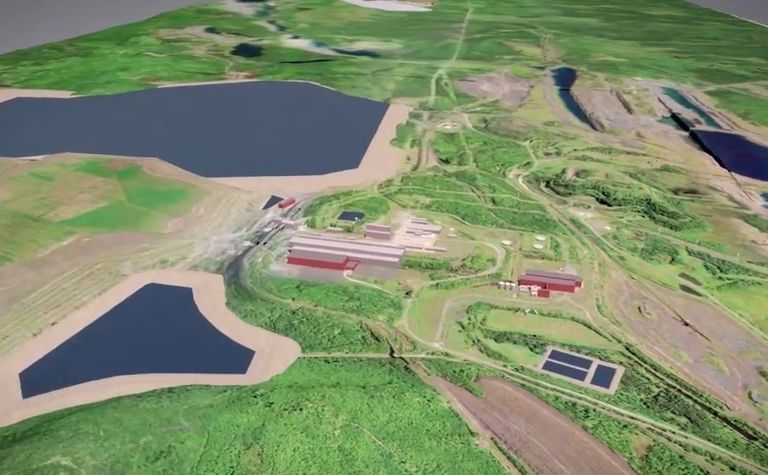 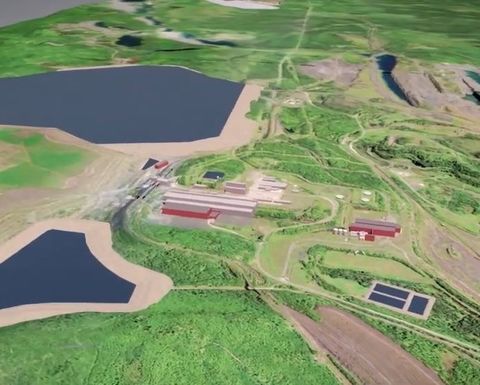 In its appeal documentation for the mine, set to be Minnesota's first copper-nickel operation with an open-pit mine, PolyMet said it had several reasons for lodging its objection.

They include that the court of appeals' ruling conflicts with the relevant statute and the supreme court's precedent, and that agencies should not be required to hold a contested case hearing when there is no reasonable basis for thinking that such a hearing would help them make a decision.

"We are respectfully asking the supreme court to right what we believe is a wrong," president and CEO Jon Cherry said.

"The court of appeals effectively opened the door to an unpredictable loop of review and additional litigation for Minnesota permittees with its interpretation of the statute. The court's ruling increases uncertainty and permitting time not only for mining projects but also for many other projects in the state that require DNR or MPCA permits."

Cherry said the company was determined and confident in its ability to introduce a "new area of modern, responsible mining" in the Iron Range region.

"We have proven that we can meet Minnesota's strict standards," he said.

Publicly held PolyMet Mining controls 100% of the NorthMet orebody through a long-term lease.