Swedish green steel initiative HYBRIT, a joint venture by the steel company SSAB, miner LKAB and utility Vattenfall, has launched operations at its pilot plant in the northern town of Luleå. 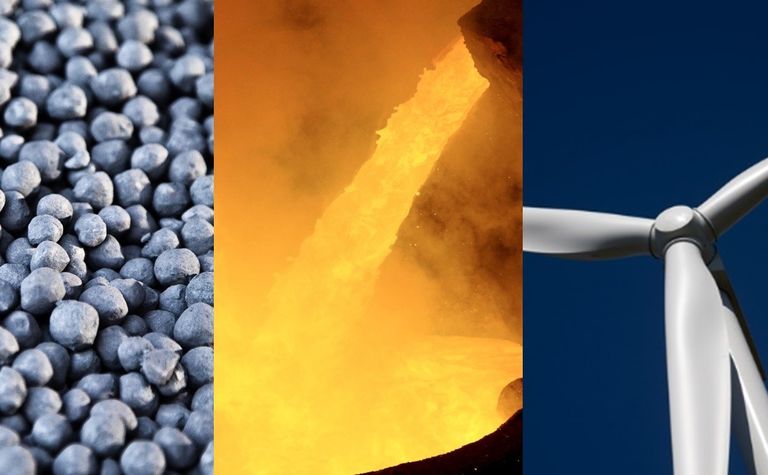 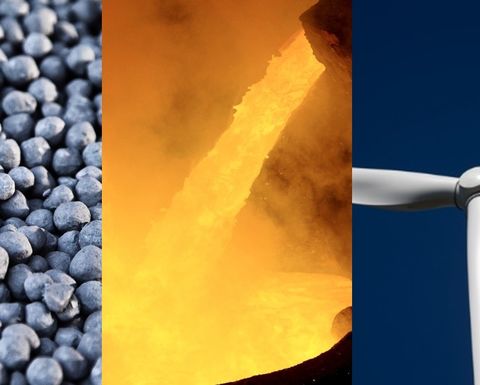 The opening ceremony for the plant, which aims to replace coking coal in ore-based steel making with hydrogen, was attended by the conglomerates' executives and Swedish Prime Minister Stefan Lofven.

"We are laying the foundations that will enable the Swedish steel industry to be entirely fossil- and carbon dioxide- free in 20 years. Together we can rebuild Sweden as the world's first fossil-free welfare nation," Lofven said at the event.

Construction of the pilot plant for fossil-free sponge iron (DRI/HBI) began in 2018 with financial support from the Swedish Energy Agency.

At the plant, HYBRIT will perform tests in several stages in the use of hydrogen in the direct reduction of iron ore. The hydrogen will be produced at the pilot plant by electrolyzing water with fossil-free electricity. Tests will be carried out between 2020 and 2024, first using natural gas and then hydrogen to be able to compare production results.

"For LKAB, HYBRIT is a step on our journey towards our goal of being a leading carbon-free actor in a fossil-free value chain in 2045. The pilot plant will play a decisive role before we can ramp up the technology for use on an industrial scale, " said Jan Moström, president and chief executive of LKAB.

The framework for HYBRIT also includes a full-scale effort to replace fossil oil with bio oil in one of LKAB's existing pellet plants in Malmberget in a test period extending until 2021. Preparations are also under way to build a test hydrogen storage facility on LKAB's land in Svartöberget in Luleå, near the pilot plant.