The Swedish Energy Agency has granted SK22 million (US$2.5 million) to the fossil-free steel initative HYBRIT to support its plans for a technology demonstration plant. 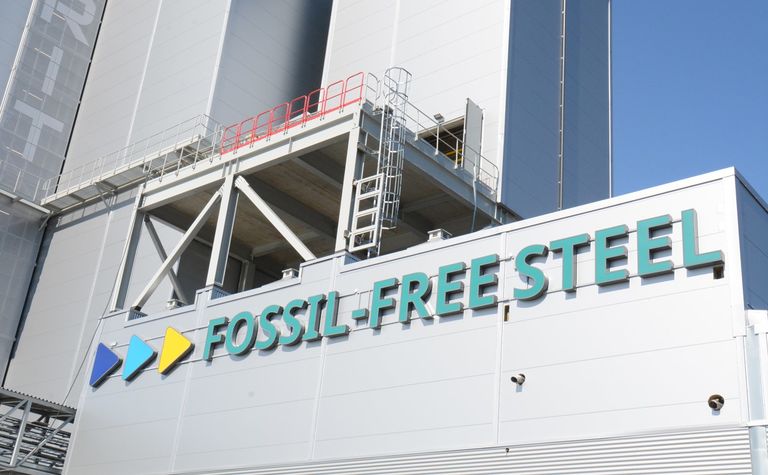 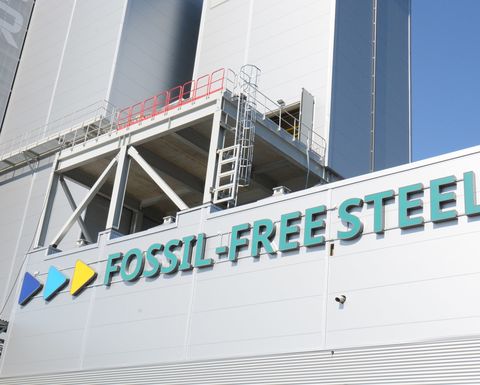 An industrialisation of the "complex and extensive" technology requires a full-sized demonstration plant.

The funds will be used for the feasibility study into a planned an industrial-scale demonstration plant, according to a joint statement by the HYBRIT members - steel company SSAB, miner LKAB and utility Vattenfall.

HYBRIT has performed tests there in several stages in the use of hydrogen in the direct reduction of iron ore. The hydrogen will be produced at the pilot plant by electrolyzing water with fossil-free electricity. Tests will be carried out between 2020 and 2024, first using natural gas and then hydrogen to be able to compare production results.

However, participants in the project say an industrialisation of the "complex and extensive" technology requires a full-sized demonstration plant.

"Demonstration-scale studies are needed before the next step can be taken towards large-scale industrial implementation," said Klara Helstad, head of the sustainable industry unit at the Swedish Energy Agency.

Blast furnaces in the steel industry account for around 10% of fossil fuel-based carbon dioxide emissions in Sweden, added Helstad.

HYBRIT plans to start building the demonstration plant in 2023, and begin operations in the plant in 2025. It would initially aim to demonstrate full-scale production with a capacity of just over 1 million t/yr.

"This is about a fifth of LKAB's total processing capacity in Malmberget and approaches half of the production capacity of SSAB's blast furnace in Luleå. The goal is to be the first in the world, already in 2026, with a fossil-free steel value chain", said the HYBRIT statement.

The project participants announced in August they successfully created iron ore pellets using bio oil instead of fossil oil. Those trials, which will last until 2021, aim at achieving a 40% reduction in emissions by replacing the fuel oil traditionally used in the process with a bio oil.