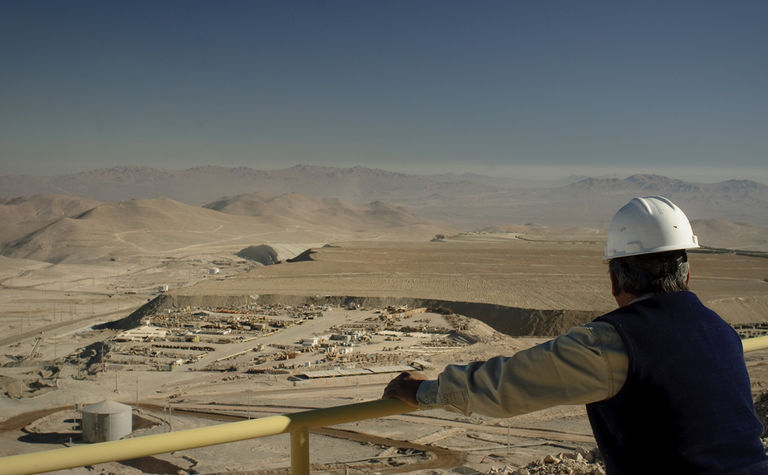 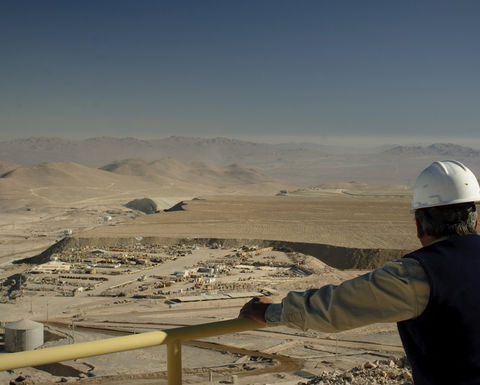 The new target comes after Antofagasta said it had already met and exceeded an earlier target of reducing Scope 1 and Scope 2 CO2 emissions by 300,000 tonnes of CO2e between by 2022 - its longer-term target is to achieve carbon neutrality by 2050.

"Supported by a series of initiatives, including switching to sourcing its power from renewable energy producers rather than conventional sources … The Company achieved this target two years early with emissions reduced by over 580,000 tonnes of CO2e by the end of 2020," said Antofagasta.

Antofagasta's climate efforts were boosted last July when the Zaldívar copper mine in Chile became the first mine in the country to be fully powered by renewable energy.

Over 19% of the mining division's energy came from renewable sources by the end of 2020, with the Antucoya, Centinela and Los Pelambres operations to reach this goal before the end of 2022,said the firm.

In terms of water sustainability, a desalination plant is being constructed in two phases at Los Pelambres that will increase the operation's sea and recycled water consumption to over 95% by 2025.

Iván Arriagada, Chief Executive Officer of Antofagasta said, "Today we are pleased to announce these new targets which will ensure Antofagasta continues to make important progress on its pledge to protect the environment, while generating sustainable returns for our shareholders. Copper will be a key enabler of a modern low carbon economy and it's essential we work with all our stakeholders to produce it in a sustainable and responsible way."

Existing technologies can no longer keep up with emissions reduction trajectory