The industry is aware that noise pollution is a problem, one miner said. 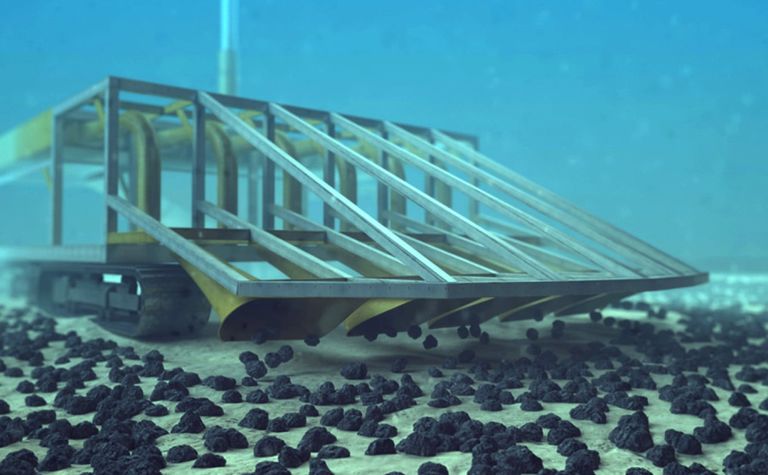 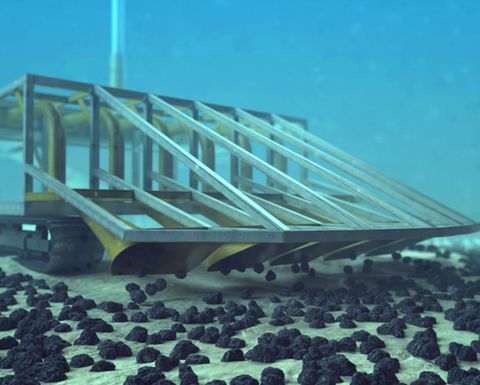 Noise pollution from deep-sea mining operations would have an impact on marine life, a new report from NGO OceanCare said.

OceanCare, based in Switzerland, holds Special Consultative Status on marine issues with the Economic and Social Council of the United Nations.

Levels of noise pollution generated by humans have increased every decade since the 1960s, ocean policy expert Cyrill Martin of OceanCare said.

"Deep-sea mining would take noise pollution to a whole new level, due to the presence of loud noise sources throughout the entire, very deep water column and the very long duration of noise emissions," he said.

Noise levels of underwater mining activity would be "several hundred times louder" than those of a space-rocket launch, the report states.

Noise pollution has already been found to have an impact on marine life, Dalhousie University marine biologist Lindy Weilgart said. "Adding another source of constant and loud noise without further research about the impacts and without significant efforts to reduce the noise would be utterly irresponsible."

OceanCare recommends that deep-sea mining regulations incorporate the precautionary principle until more scientific research has been undertaken on the effect of deep-sea noise emissions on ocean life.

It also calls for the drafting of the deep-sea mining code, currently underway by the International Seabed Authority, be halted until more reliable data exists.

The recommendations by and large mirror the ones currently being undertaken by the mining sector he said, with the exception of halting the development of the undersea mining code. In regards to this, "I would suggest we be allowed to move forward but allow for adaptation as more information becomes available."

The industry is aware that noise pollution is a problem, and is a key focus in exploration design, Smit said.

Research on ocean noise has been undertaken, Smit said, with Norwegian Det Norske Veritas (DNV) creating a classification system for undersea noise levels for ships earlier this year. Both DNV and the American Bureau of Shipping are working to develop guidelines for noise emissions levels in undersea mining, Smit said.

ABS said last month it plans to classify Allseas' deep sea mining ship, Hidden Gem, which will be used by The Metals Company to harvest polymetallic nodules from the ocean floor.