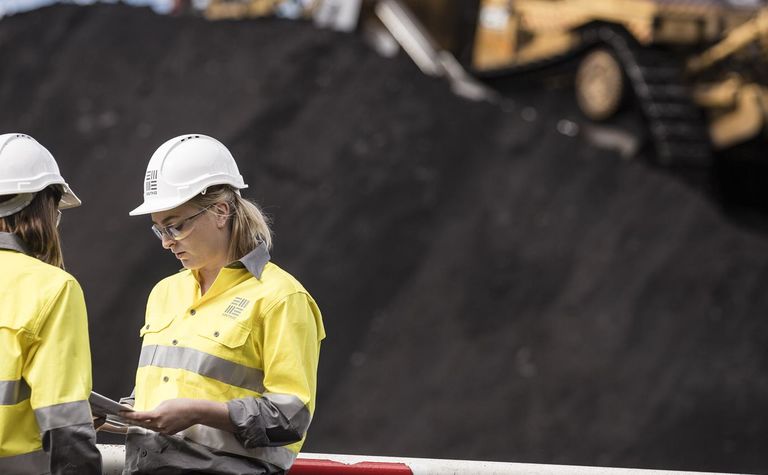 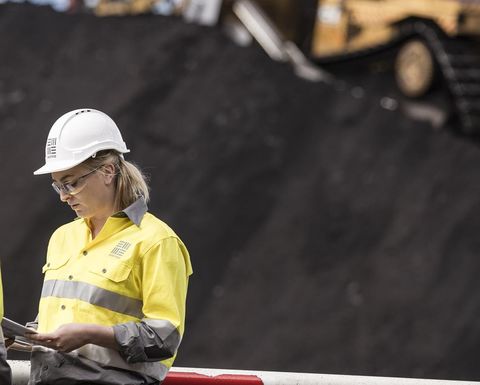 The contract, originally signed in August 2017, was deferred by South32

PRESS RELEASE: The recommenced contract scope, which was previously deferred by South32, is for the provision of mine roadway development services, which is expected to deliver annual revenues of approximately A$18 million (US$ 13 million).

The contract term of two years will be delivered as a variation under the group's existing contract with South32.

Mastermyne said the additional revenue generated through this contract secures the upper end of the recent FY19 guidance range.

Mastermyne CEO, Tony Caruso, said "We are very pleased to have recommenced work on this project and further extend our working relationship with South32's Illawarra metallurgical coal operations. We look forward to delivering safe and productive outcomes for South32 and providing long-term stable work for our employees."

The Illawarra metallurgical coal operations are located in the Illawarra and Wollondilly regions of the southern coalfields of New South Wales, about 75km south of Sydney.