RIO Tinto’s $2.6 billion Koodaideri iron ore mine in Western Australia’s Pilbara is to be referred to as Gudai-Darri after a request from Banjima traditional custodians to pronounce and spell the site in their language. 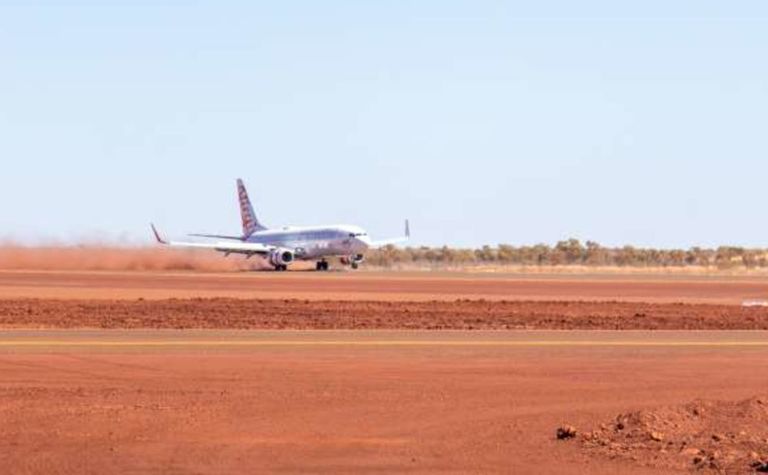 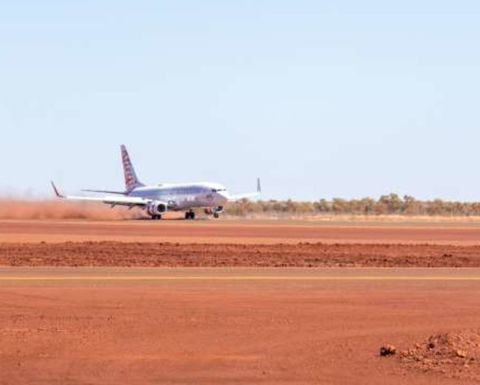 The first flight at Gudai-Darri, courtesy of Rio Tinto

Construction at Gudai-Darri is on track for the expected production ramp-up in early 2022 according to Rio Tinto projects general manager Anthony Radici, who said an airport had now opened at the project.

Able to accommodate a range of aircraft including Boeing 737s, A320s, F100s and King Airs, the airport will host four flights a week and up to 600 workers a day as part of the initial flight schedule, which is expected to be boosted next year.

Radici said flying into the airport gave a real sense of the immense size and scale of Gudai-Darri.

"These contracts have supported approximately 2000 jobs in the construction phase and the mining operation is expected to support about 600 jobs on an ongoing basis," Vella said.

"We are proud to support Western Australian businesses as we progress a pipeline of investment opportunities in the Pilbara valued at more than $10 billion over the three years to 2022."