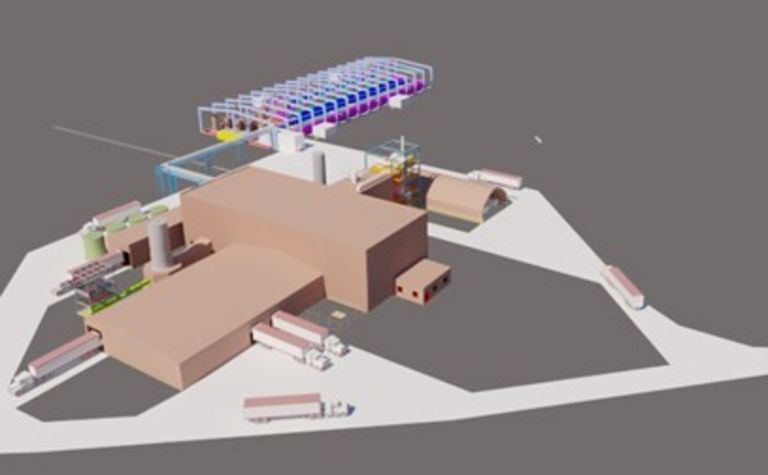 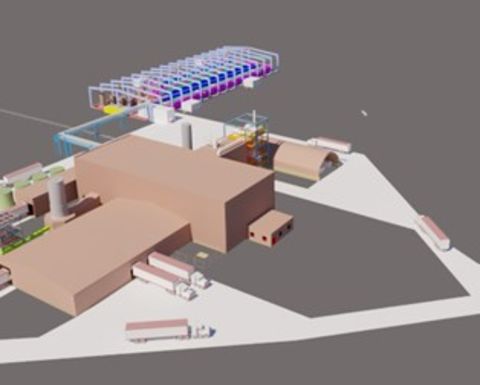 First Cobalt said that the solvent extraction contract is now the largest and most important equipment package it has under contract. The company received several tenders from global vendors and stated that it selected Metso Outotec based on "competitive pricing and its technically superior bid".

The commissioning of Phase 1 of First Cobalt's low-carbon hydrometallurgical refining strategy is scheduled for the fourth quarter of 2022. It will focus on processing cobalt hydroxide to produce a high-quality, sustainable and traceable battery-grade cobalt sulphate, with a targeted production of 25,000t/y of cobalt sulphate.

First Cobalt stated that once operational, its refinery will be the only producer of battery-grade cobalt for the North American electric vehicle (EV) market. It will be capable of responding to strong demand by supplying over 1 million vehicles per year.

Trent Mell, president and CEO of First Cobalt, said: "We are happy to be moving forward with Metso Outotec, an industry-leading business partner. Their expertise and ability to deliver quality projects significantly de-risks our own. We move one step closer to becoming North America's only provider of cobalt sulphate and we do not intend to stop there. Plans for our Canadian Battery Materials Park also include battery recycling, nickel sulphate production and a partnership with a battery precursor manufacturer."

In January this year, First Cobalt agreed long-term cobalt hydroxide feedstock arrangements with Glencore and CMOC subsidiary IXM to provide a total of 4,500t/y of contained cobalt to the First Cobalt refinery, beginning in the fourth quarter of 2022.

In March, the company signed a flexible, long-term, offtake agreement with Stratton Metal Resources for the sale of future cobalt sulphate production with quantities determined by First Cobalt, which further de-risked the project.

The company said that it has ongoing negotiations with automakers and battery suppliers, and that there is growing interest in sourcing battery material from North America.