Operator produced 987 million pounds of copper in the third quarter 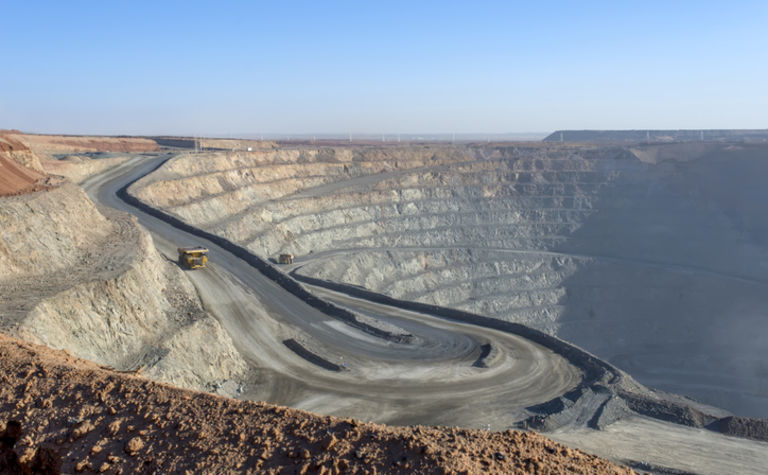 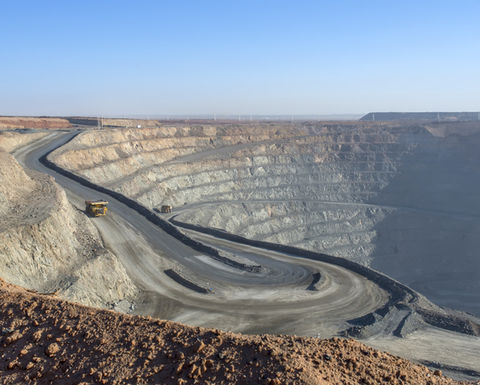 Operator produced 987 million pounds of copper in the third quarter

Arizona-based Freeport-McMoran has nearly doubled copper and gold production at its landmark Grasberg mine following a ramp-up from depressed COVID operations.

At the Kucing Liar copper-gold deposit, Freeport-McMoran will spend approximately US$400 million per year over 10 years before it goes into production. The deposit is expected to produce more than 500 million pounds of copper and 500,000 ounces of gold annually once in full production.

Freeport-McMoran has seen some COVID-related on its Indonesia smelter project, which will have a 2 million metric tons of concentrate capacity by December 2023. Construction of a greenfield smelter in Gresik with a 1.7 million metric tons capacity will be completed in 2024, which FCX warns is subject to further pandemic disruptions.

Expanding the annual capacity at the PT Smelting copper smelter by 30% to 300,000 metric tons will be completed by the end of 2023, the company said. PT-FI will fund the US$250 million expansion.

In Arizona, the Lone Star copper leach project, at the Safford copper mine, exceeded initial design capacity of 200 million pounds annually by about 25%. Freeport-McMoran is now mulling an additional incremental oxide expansion to over 300 million pounds of copper per year.

Freeport-McMoran is also considering investing in an additional concentrator for its Bagdad copper mine in Arizona. It is also testing applications to recover copper from leach stockpiles at the mine.

At the El Abra copper mine in Chile is increasing operating rates to 93,1000 metric tons per day in the third quarter, 25% than in the same period in 2020. FCX is targeting annual production rates of 70 million pounds of copper in 2022. FCX is also constructing a new leach pad, and is mulling the construction of a similar mill to that at Cerro Verde.

FCX aims to spend US$55 million on exploration, mainly to advance Lone Star and the company's copper mines in North America.

Only 5G can provide the speeds needed for automation underground, says local telecom