Due to the pandemic, Liebherr saw significant revenue increases in the European and American markets 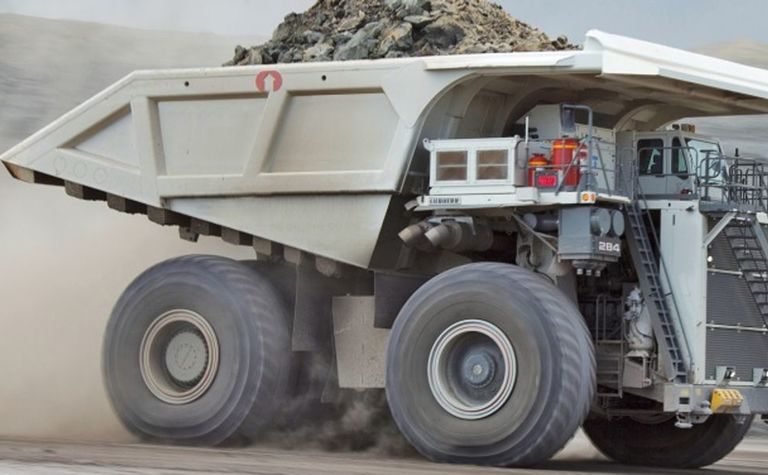 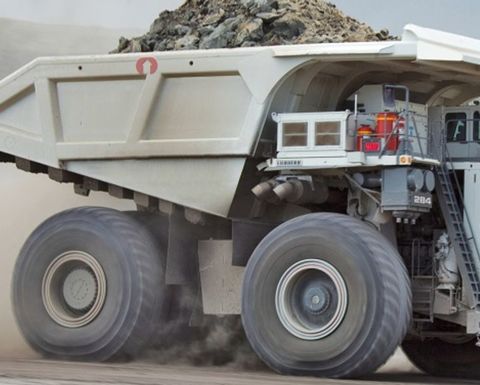 Other divisions, such as Maritime Cranes, Aerospace and Transport Systems, Gear Technology, Refrigeration, and Components and Hotels increased by 7% overall, the company noted.

Due to the pandemic, Liebherr saw significant revenue increases in the European and American markets, moving away from Asia, Africa, and the Middle East, where the pandemic's impact on business can still be felt, Liebherr said.

The company received more orders in the first half of the year than it has in any prior period, the company said.

Liebherr is expanding internationally, and is building a Repair Center South Germany in Ehingen by 2022, while a new spare parts and shipment warehouse will be operating by 2024. Liebherr also plans to build a green factory by 2030 at its Ehingen site to meet increasing demand for mobile and crawler cranes.

In China, Liebherr has begun construction on new promises at the Dalian site, by expanding its production of large diameter bearings, gearboxes, and hydraulic cylinders for the Chinese market. Liebherr anticipates production to begin at year-end 2022.

In H1, Liebherr focused on digitization and sustainability, with the introduction of products like mobile construction cranes which can be powered electronically, new hydraulic mining excavators with electric drives, and electric crawler excavators.

Liebherr anticipates the second half of the year to generate the highest revenue in the company's history. However, revenue for 2021 would still be slightly below the level set at the year before the start of the coronavirus pandemic.

The company's investment in the sector grew 25% to €40 million.