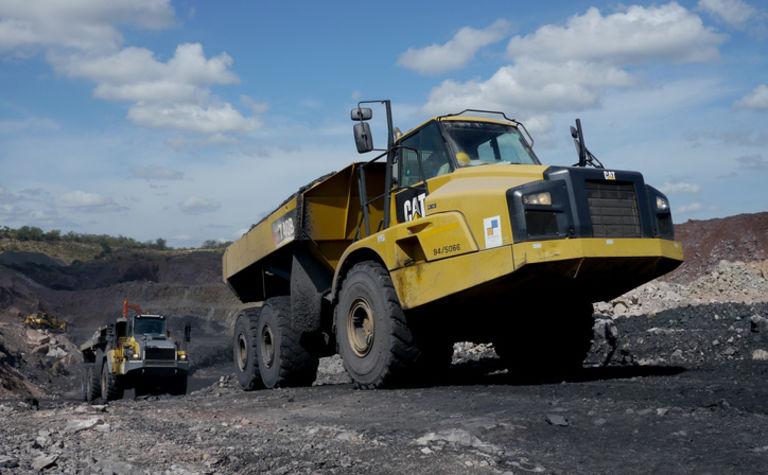 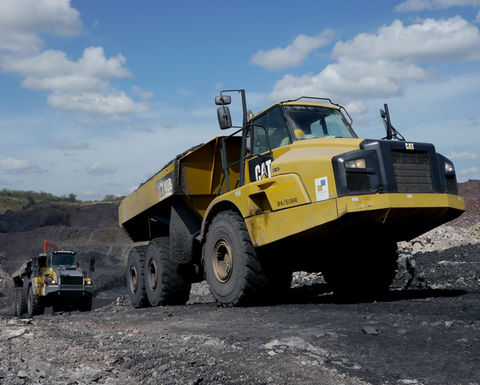 Zimbabwean mining company Zimmplats made approximately $1.4 billion in revenue in 2021, a 56% increase year-on-year and the first time it has ever surpassed $1 billion, as it said the COVID-19 pandemic had no effect on operations.

The company's after-tax profits for the period reached $563.1 million, up from $261.8 million in 2020. The increase in profits and revenue came despite a fall in ounces sold of 2%.

The company said demand for commodities needed for electric vehicles from consumers and OEMs had substantially increased due to government initiatives to cut carbon emissions in the US and Europe, something that is likely to continue into 2022.

Alex Mhembere, Zimplats chief executive officer, described 2020-2021 as a "year unlike any other". "Mining operations continue to be categorised as ‘essential services', and the Group operated uninterrupted by the pandemic throughout the financial year," Mhembere said.

"I am pleased to report that the Covid-19 pandemic had no effect on the Group's operations during the year."

The news of Zimplats' revenue comes amid reports it has signed an agreement with the Zimbabwean government to expand the Mupani Mine as part of $1.8 billion investment agreement over the next seven years.

In its report, the company confirmed that the Mupani Mine upgrade is "ahead of schedule" and that it will replace the depleted Rukodzi and Ngwarati mines.