The regional state government of Kemerovo Oblast said federal agencies have finished exploring the final 41 kilometres of the emergency section of the mine. 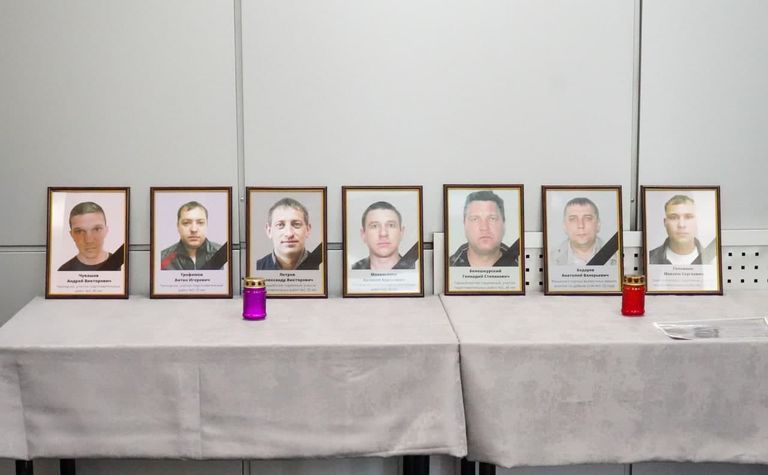 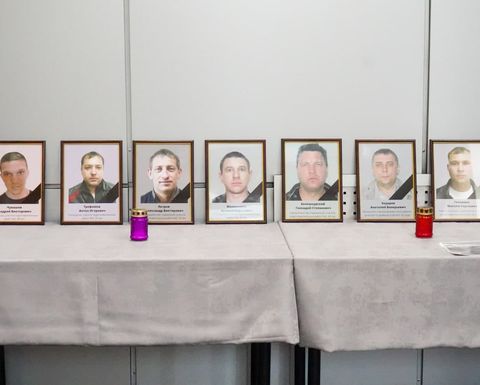 Photographs of some of the dead miners

Emergency workers have completed search and rescue efforts at the Listvyazhnaya coal mine in Russia following the chemical explosion that killed 52 people.

In a statement, the regional state government of Kemerovo Oblast said federal agencies had finished exploring the final 41 kilometres of the emergency section of the mine.

It explained that emergency workers poured "gaseous nitrogen, freon and carbon dioxide" into the emergency tunnels through a network of wells.

Additionally, they built 18 protective ventilation bridges, six ventilation locks and one crossing and relaunched the mine's main ventilation fan. More than 20,000 cubic metres of water were pumped out of the flooded parts of the mine workings, it said.

However, workers are still restoring the mine's pre-emergency ventilation system and are building new "explosion-proof bulkheads."

Rescue efforts were interrupted just hours after the chemical explosion on 25 November 2021 after gas levels made it unsafe to search for bodies and survivors. They resumed four days later but were halted again as the gas level fluctuated.

Three mine managers have been arrested and charged with causing death by negligence related to the explosion. In a televised meeting on 2 December 2021, Russian President Vladimir Putin accused those in charge of hiding the "excessive methane gas levels in the mine."