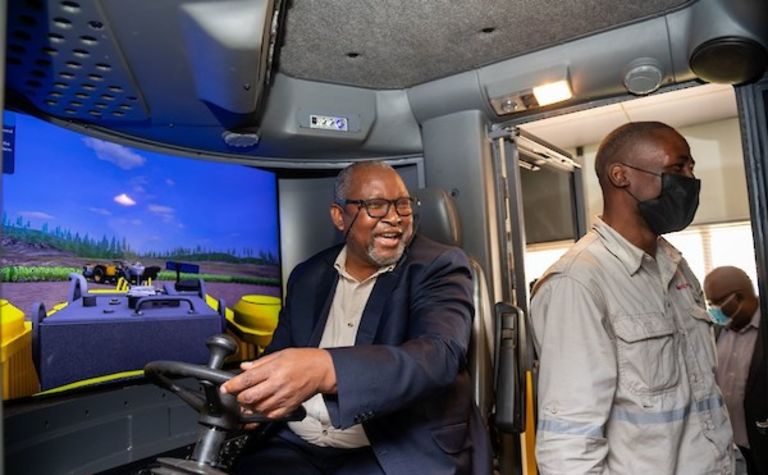 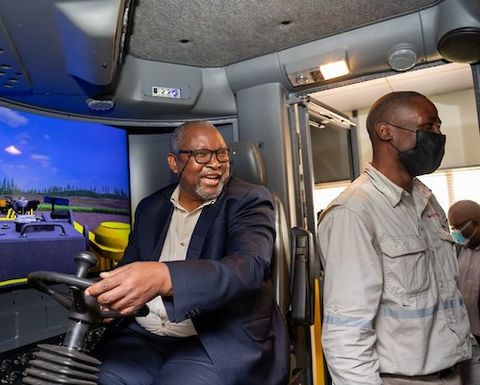 Gecamines launches plans to reopen mine

Ivanhoe Mines and Gecamines, the DRC's state-owned mining company, have signed an agreement to relaunch commercial zinc production at the Kipushi Mine after 19 years of inactivity at the site, saying it will be the world's highest-grade zinc mine.

The companies said the agreement sets out commercial terms that will "form the basis of a new Kipushi joint-venture agreement" and establish a "robust framework for the mutually beneficial operation" of the mine.

Furthermore, Ivanhoe Mines said the mine would have an average grade of 36.4% zinc over the first five years of production. According to Ivanhoe Mines, the mine will also be powered by "clean hydroelectricity".

Once Africa's richest underground copper, zinc and geranium mines, Gecamines placed Kibushi on care and maintenance in 1993 due to "a combination of economic and political factors."

Kipushi began operations as open-pit copper mine in 1924 - it was built and then operated by Union Minière for 42 years. It was the world's richest copper mine at the time.

"[It's] the re-birth of a mining legend," said Ivanhoe.

The study suggested the relaunching of underground operations and the building of a new concentrator with an annual processing capacity of 800,000 tonnes of ore. This would lead to 240,000 tonnes of zinc container in concentrate.

The 2022 FS focuses on the mining of Kipushi's zinc-rich Big Zinc and Southern Zinc zones, with an estimated 11.8 million tonnes of Measured and Indicated Mineral Resources grading 35.3% zinc. Kipushi's exceptional zinc grade is more than twice that of the world's next-highest-grade zinc project, according to Wood Mackenzie.

Ivanhoe acquired a share in the mine in 2011. Its subsequent drilling campaigns have expanded the mine's zinc mineral resources to an estimated 11.78 million tonnes.

Alphonse Kaputo Kalubi, chairman of Gecamines, said the relaunch project would be "a benchmark for a successful combination of expertise, resources, a unique asset and a shared desire to create value for stakeholders."

Bester-Hilaire Ntambwe Ngoy Kabongo, chief executive officer of Gecamines, commented, "We are excited to move our longstanding partnership with Ivanhoe Mines into a new phase that will deliver significant long-term benefits to all parties."

Robert Friedland, the executive co-chair of Ivanhoe Mines, said the new agreements would allow the company to "responsibly, efficiently and expeditiously develop Kipushi into an ultra-high-grade zinc producer, with outstanding potential to find more zinc, copper, germanium and silver resources."

Ivanhoe Mining noted last December that the FS calls for upgrading several vertical mine shafts and its associated headframes, in addition to underground mine excavation and infrastructure.

Ivanhoe has upgraded and recommissioned Shaft 5, located 1,240 meters deep. The main personnel and material winder has been upgraded and modernised, while the Shaft 5 rock-hoisting winder is fully operational with upgrades. Ivanhoe has also installed two new rock conveyances and supporting frames. 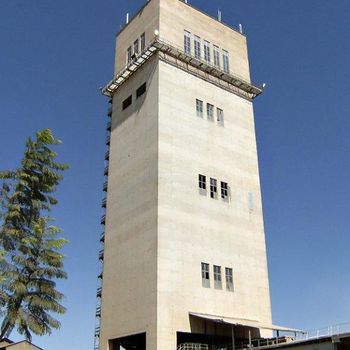 Shaft 5 (P5) will be the main production shaft with a maximum hoisting capacity of 1.8 million tonnes per annum (Mtpa) and provides the primary access to the lower levels of the mine, including the Big Zinc Zone, through the 1,150-metre haulage level.

"Mining will be performed using highly productive mechanized methods and cemented rock fill will be utilized to fill open stopes," noted the company.

Material generated underground will be trucked to the base of the P5 shaft, crushed and hoisted to surface. Personnel and equipment access also are via the P5 shaft. The Big Zinc Zone will be accessed via the existing decline, without significant new development required. As the existing decline already is below the first planned stoping level, it is relatively quick to develop the first zinc stopes for the ramp up of mine production.

An optimized mine sequence was developed for the 2022 FS in order to mine the highest-grade portion of the Big Zinc orebody earlier, by accelerating mine development during the plant construction period. As a result, the average grade for the first five years of mining increased from 30.2% in the PFS to 36.4% in the 2022 FS.