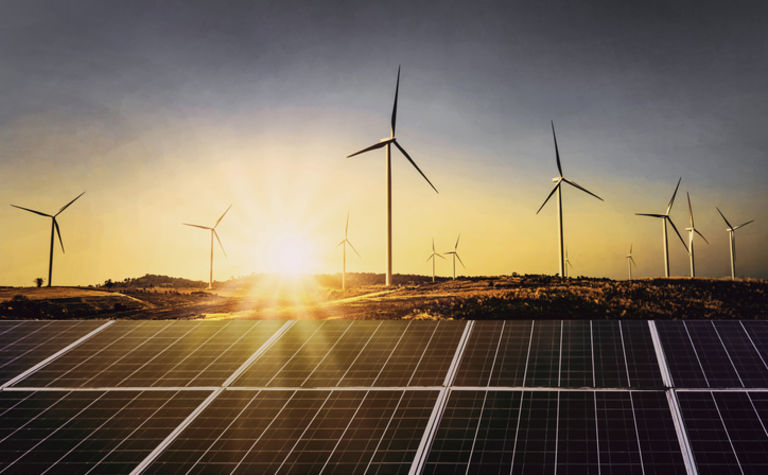 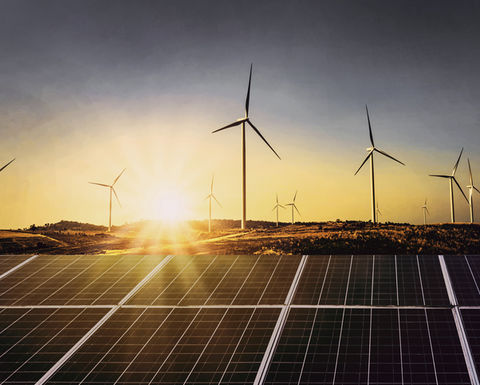 Tronox Holdings, a US-based manufacturer of titanium dioxide pigment, has announced that it has entered into a long-term power purchase agreement with the South Africa power producer SOLA Group to provide 200 MW of solar power to Tronox's mines and smelters in South Africa.

The company said the project is just one example of numerous projects and investments it is pursuing to meet its goal of net-zero greenhouse gas emissions by 2050.

Zona said the company had taken a number of significant steps to meet its sustainability targets.

"In the past 18 months, we have taken a number of significant steps that demonstrate this leadership: restructuring our Board to designate a committee with specific responsibility for oversight of Environmental Social Governance including annual carbon emission reduction targets in our executive compensation plan," Zona commented.

Chris Haw, director, and co-founder at the SOLA Group, said the project is vital to closing the electricity supply gap in South Africa and that it would support the country's transition to clean energy and electricity grid modernisation.

"We are delighted to see that large-scale energy consumers like Tronox are making use of the opportunity to convert to clean and cost-effective energy," Haw commented.