Some miners in Brazil face an uncertain future as a result of a resolution passed in February to ban the use of upstream dams, such as the Vale facility that failed at Brumadinho in Minas Gerais, killing more than 300 people 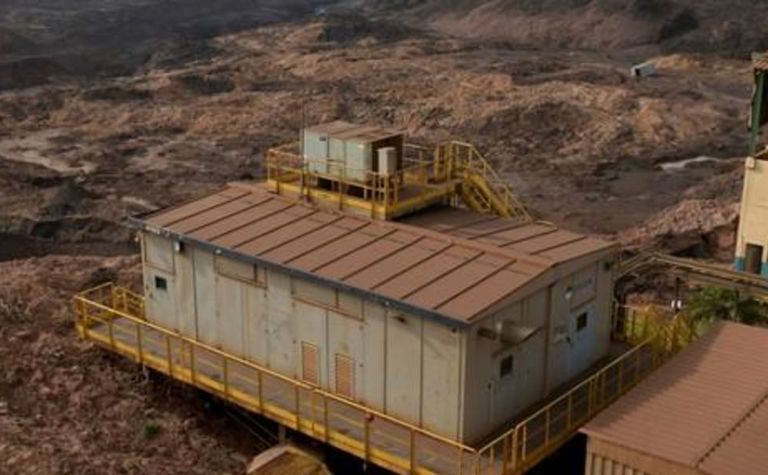 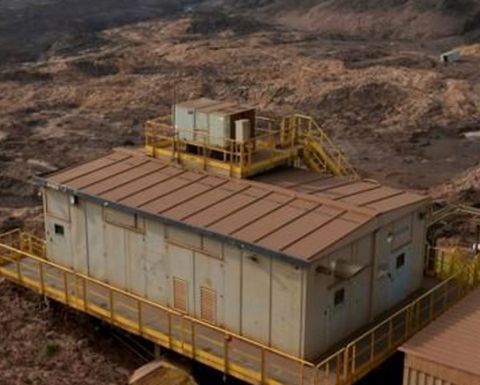 Aftermath of the tailings dam collapse at Brumadinho

The February resolution affects 88 upstream tailings dams in Brazil that have to be deactivated by August 2021, which leaves little time for operators to design and permit replacement alternatives.

Minas Gerais, the centre of Brazil's iron ore industry, is the state with the highest number of such dams, with 41 in total, some dating back to the 1970s.

Upstream dams are the cheapest form of tailings storage facility construction with much of the contention wall made from tailings rather than rock. Brazil's national mining agency has also called for daily inspections of such dams.

"The industry doesn't know how to react. It will be difficult for some companies to carry on and they may have to stop operations due to the time it will take to get new licences," said Frank Baker, operations manager at Amarillo Gold in Brazil.

Amarillo, which is in the process of completing a feasibility study on its Mara Rosa gold project in Goais state, has decided to use filtered tailings rather than the tailings storage facility it contemplated in its September 2018 pre-feasibility study.

"Our environmental consultant is working with two other companies going the tailings dam route and he doesn't know what the outcome will be. By opting for filtered tailings we will avoid possible resistance from the regulator and concern from the communities," he said.

Baker, who has worked in Brazil for decades, said he already saw impacts on the ongoing operations of mines in the wake of Brumadinho due to the way the public prosecutor's office had targeted and arrested the engineering consultants tasked with signing-off on the safety of the Brumadinho dam.

"In Minas Gerais, consulting companies are refusing to sign-off on dam inspections because of the fear of being thrown in jail, which means the dams are deemed to be dangerous because they have not been signed-off, and so the evacuation plans have to be activated. This is happening with increasing frequency," he said.