Zambian mining firm Konkola Copper Mines, a subsidiary of UK-based Vedanta Resources, has confirmed the expected cave-in at its Nchanga openpit mine has occurred without any injuries. 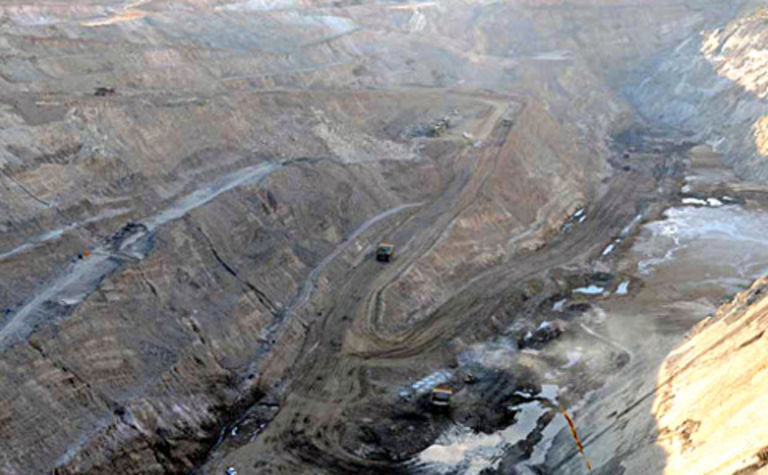 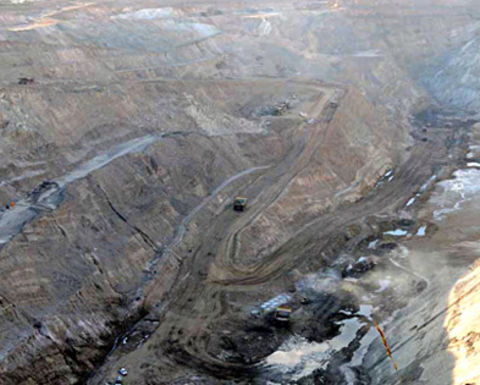 Nchanga openpit mine in Chilanga, Zambia

In a media statement, the company said 3 million tonnes of material over 370 metres around the epicenter of the failure zone had collapsed, as had been predicted using the firm's slope montoring systems.

The collapse at the mine, which is the second-largest opencast mine in the world, occurred without any threats to the safety of employees or people in communities near the mine area, said KCM.

The KCM geotechnical team had predicted that the fall of ground on the extreme ends of the unstable zone will continue until all loose ground attain a natural angle of repose.

The failure is unlikely to occur beyond an area marked as a hazard exclusion zone, the company said.

The failure, which occurred around 08:30 hours on July 15, was controlled by planar sliding of the unstable ground above the mine's Lower Banded Shale level. The sloughing material settled against the north wall and was visibly wet.

There was also visible distortion of the original water pipeline by the moving ground, but no negative impact is expected on a newly installed water pipeline.