Canada-based battery materials company Euro Manganese wants to arrive at a final investment decision for its proposed Chvaletice manganese project in the Czech Republic by 2022. 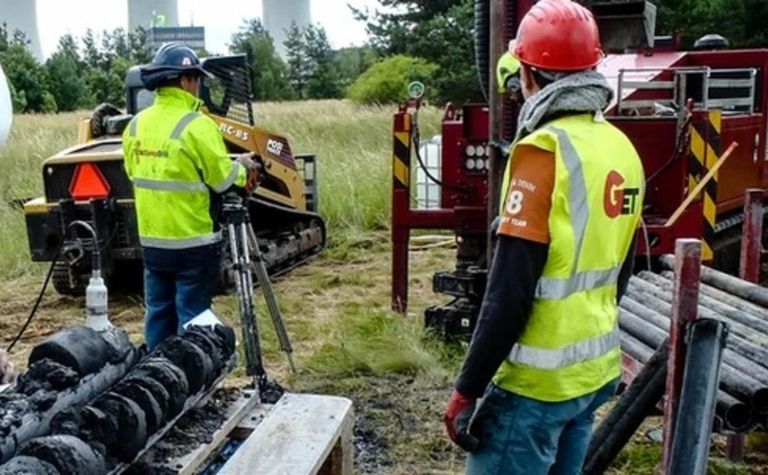 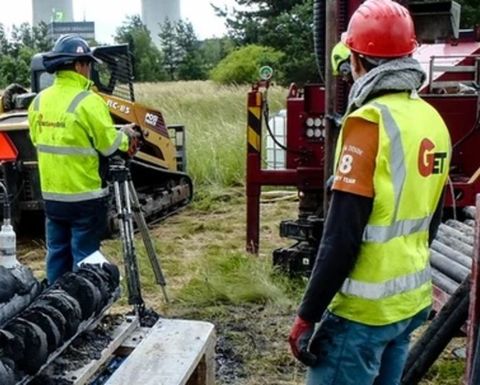 Euro Manganese in November 2020 ordered a demonstration plant at the Chvaletice manganese project, which is designed to produce high-purity manganese products by reprocessing manganese-rich tailings from a decommissioned mine located 90km east of Prague.

A detailed design of the demonstration plant by the Changsha Research Institute for Mining and Metallurgy is reportedly progressing well, with 97% of equipment ordered and fabrication about to begin.

It consists of six interconnected modules that will replicate the entire high purity manganese (HPM) production process to be used in the commercial operation of the project. Operation of the demonstration plant is scheduled to begin in the first quarter of 2022.

The company's goal is to arrive at a final investment decision in 2022. If all goes according to plan, it would be followed by the arrangement of project financing and start of construction, with plant start-up, commissioning and commercial production projected for late 2024 or early 2025.

Planning work is also underway at the project site for a revamp of two industrial buildings that were part of the original Chvaletice mining operation four decades ago. The buildings will be upgraded to house the demonstration plant modules. The permitting process for the building renovation and construction work is underway and targeted for completion in June/July 2021.

The definitive feasibility study for the Chvaletice manganese project is targeted for completion in the first quarter of 2022. Euro Manganese said that to date, the study is tracking on schedule and on budget, with approximately 50% of physical progress complete. The study is expected to provide the design, cost and scheduling details needed to arrive at a final investment decision and secure full financing for the project.

Testing is also underway to help optimise the design of processes including materials handling, solid/liquid separation, leaching, purification and crystallisation.

Recent work on the site included a geotechnical drilling programme of 20 boreholes in both the mine site and process plant areas to quantify ground conditions required for the design of building foundations. Additionally, a groundwater pumping test is planned to determine the availability of contaminated ground water as a potential source of process make up water for the plant.

The project's Final Environmental and Social Impact Assessment is also on track for completion in the first quarter of 2022, and completing the assessment is the next step in the permitting process. Local groundwater has long been contaminated by the existing Chvaletice tailings deposits, which leach metals and salts into the underlying aquifer. Euro Manganese said that regulatory bodies that participated in the initial screening procedure have viewed its proposed project positively because it is designed to eliminate the longstanding source of water pollution and restore the site back to a more natural state.

The company said that water management is an essential part of the project design; a comprehensive groundwater monitoring programme has been in place since 2017 to establish benchmark data on the extent of the contamination. To date, 25 monitoring wells have been drilled, and the water is tested monthly. The company is targeting the use of only recycled, contaminated and wastewater in its production process.

The final investment decision for the Chvaletice manganese project will also depend on securing offtake agreements with customers who want to purchase its HPM products. The company stated that as the only sizeable manganese resource in the EU, the project is in a strong strategic position.

Marco Romero, CEO of Euro Manganese, said: "For many prospective customers, the Chvaletice manganese project ticks all the boxes. As a recycling project, we have the potential to be one of the world's greenest sources of high purity manganese, which will help auto makers and battery manufacturers meet the EU's increasingly stringent environmental standards. We expect to help the EU meet its decarbonisation goals, while cleaning up a longstanding source of water pollution and creating long-term local employment. There's no other HPM production opportunity like this in the world."

The company's goal is to arrive at a final investment decision in 2022. If all goes according to plan, it would be followed by the arrangement of project financing and start of construction, with plant start-up, commissioning and commercial production projected for late 2024 or early 2025.